US mission named after Kalpana Chawla 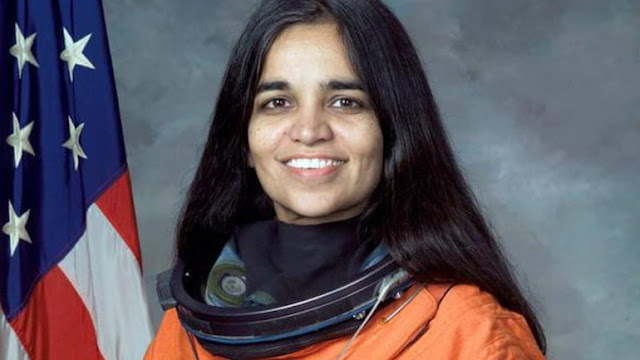 MUMBAI: An US resupply mission to the International Space Station dedicated to Indian-American astronaut Kalpana Chawla lifted off at 6.46am (IST) on Saturday from Nasa’s Wallops Flight Facility on Wallops Island, Virginia.

The spacecraft is Northrop Grumman’s Cygnus and it is a joint Nasa-Northrop Grumman mission. It is carrying nearly 8,000 pounds of scientific investigations, technology demonstrations and other types of cargo and will arrive at the space station on Monday.

Northrop Grumman tweeted: “We honour Kalpana Chawla, who made history at @NASA as the first female astronaut of Indian descent. Her contributions to human spaceflight have had a lasting impact” adding, “Chawla was selected in honour of her prominent place in history as the first woman of Indian descent to go to space”.

Nasa stated Kalpana’s area of speciality was flight dynamics. Some of the experiments and cargo flying on Kalpana Chawla to the space station include improving how we ‘go’ in space — a new toilet keeping in view future missions including those to the moon and mars — investigating energy and water from waste, adding radishes to the space salad, studying a new crop of vegetables, an experiment related to cancer treatment and spacewalks in virtual reality.

Kalpana, who was born at Karnal in Haryana in 1962, first flew the space shuttle ‘Columbia’ in November 1997 as a mission specialist and primary robotic arm operator. After this flight, she told TOI in an exclusive interview that she was proud of the Indian space programme and was keen on strengthening Indo-American space collaboration.

However, her second mission was a disaster because the same space shuttle, Columbia, in which she was flying, disintegrated during final approach to the Kennedy Space Centre on February 1, 2003. She has become a role model for lakhs of schoolgirls across India and there are plans to make a biopic about her.