The petition on revision of one rank one pension will be heard next on October 28. 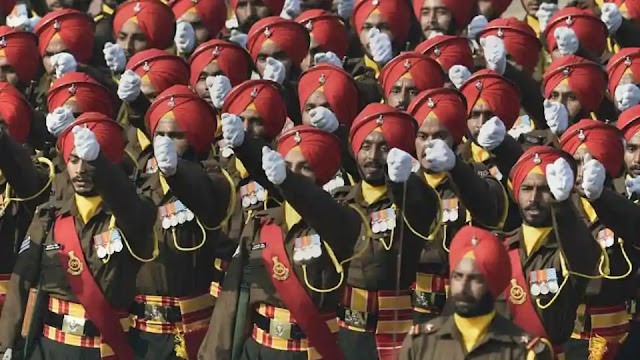 The Centre has told the Supreme Court that any changes to the One Rank One Pension (OROP) scheme cannot be examined by the court as the policy in its present form has been approved by the Union cabinet after examining its financial viability and feasibility.

In an affidavit filed in response to the petition which is pending in the court since 2016, the ministry of defence informed that every year due to OROP, there is an annual recurring expenditure of Rs 7123.38 crore. Ever since the scheme was made applicable on July 1, 2014, the total expenditure incurred over the past six years adds up to Rs 42740.28 crore, it said.

“A policy can be questioned on the ground of arbitrariness…neither does the petitioner have a right to claim nor do the Courts have power to issue mandamus or to enforce a work in progress to become a policy...Only the Government has the authority to decide the contours of a scheme and manner of its implementation,” the affidavit said.

A bench of justices DY Chandrachud and Indira Banerjee on Thursday took the affidavit on record and posted the matter for hearing on October 28. Attorney General KK Venugopal will lead arguments for the Centre on that day.

The petitioner organisation, which is a group of military veterans, relied on the 2011 report presented by the committee of pensions, Rajya Sabha, headed by veteran BJP leader Bhagat Singh Koshiyari which defined OROP as uniform pension for all armed forces personnel retiring in the same rank and with same years of service irrespective of their date of retirement. The committee recommended annual revision under OROP.