Ulfa(I) operating from base in China: Centre

The proscribed anti-talks faction of Ulfa has moved lock, stock and barracks from Myanmar to China’s Yunnan province, according to an affidavit. 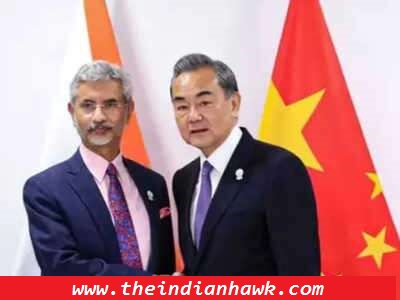 GUWAHATI: The proscribed anti-talks faction of Ulfa has moved lock, stock and barracks from Myanmar to China’s Yunnan province, according to an affidavit submitted by the Centre to a Guwahati tribunal set up under the Unlawful Activities (Prevention) Act.

Till the official disclosure, only Ulfa(I) chief Paresh Barua was believed to be based in Ruili, located in the southern part of China, bordering Myanmar. The outfit’s operational base and training camps were known to be in Sagaing division of Myanmar, contiguous to that country’s border with India.

In a separate affidavit, the Assam government said the Myanmarese army’s operations against Indian militant camps in Taka in January 2019 left Ulfa(I)’s base there in disarray. Several cadres deserted the outfit, too, it said.

The state government submitted a list of eight locations in Sagaing division where Ulfa(I) had set up its operational camps with the help of the Naga outfit NSCN(K). The affidavit said Ulfa(I) was planning to utilise the IT expertise of some of its recruits for activities on the dark web, an emerging threat for law-enforcement agencies.

The submissions by a representative each of the ministry of home affairs and the state home department were made before a tribunal headed by Justice Prasanta Kumar Deka of the Gauhati high court, whose brief was to decide whether there were sufficient grounds to declare the outfit “unlawful” under the UA(P) Act.

Last month, the tribunal confirmed the MHA’s notification issued in November 2019, extending the declaration of Ulfa(I) as an unlawful outfit for five more years, citing activities “detrimental to the sovereignty and integrity of India.”