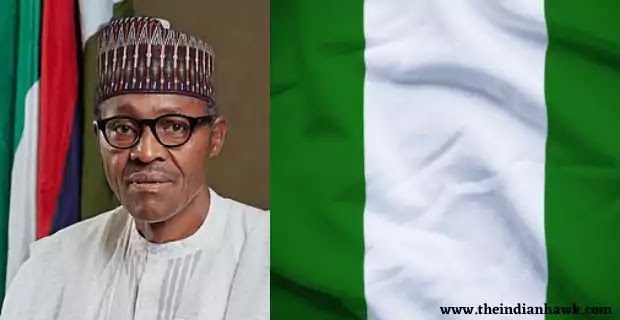 Abuja [Nigeria]: Nigerian President Muhammadu Buhari on Monday condemned the kidnapping of children from a school in the north-central state of Niger on Sunday, and urged agencies involved to do their utmost to rescue the kidnapped kids.

A statement from the State House on Monday said Buhari has ordered the nation's security and intelligence agencies to expedite efforts toward the recovery of the school children kidnapped after unidentified gunmen attacked the Salihu Tanko Islamiya School in Tegina, a town in the Rafi local government area of Niger on Sunday afternoon.

"He (Buhari) also directed that the concerned government agencies extend possible support to the families of the kidnapped children," said the statement.

Eleven students of those kidnapped have been released, a government official in Niger state said Monday.

A spokeswoman for the state government said the released children were regarded as too small and could not walk a long distance, and this prompted the kidnappers to release them.

The school is an unconventional one where parents send their children on a daily basis to receive Islamic education, according to local media.

Police told Xinhua that security agencies have yet to ascertain how many children were abducted from the school.