S-400 is a surface-to-air anti-aircraft missile system. It is Russia's most advanced long-range missile defence system. 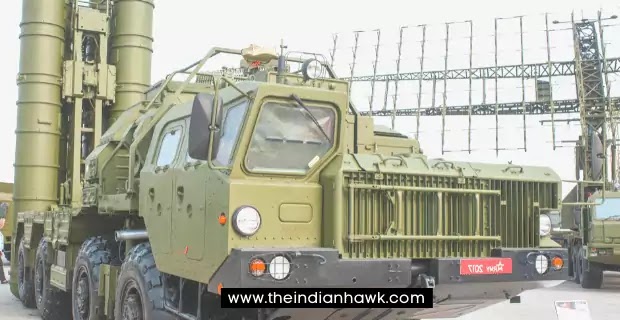 New Delhi: India is going to get a sky-high shield by December. In fact, India will get the first batch of the state-of-the-art S-400 missile system from Russia by the end of this year. Rosoboronexport CEO Alexander said everything is going on as per schedule.

The S-400 is Russia's most advanced surface-to-air missile defence system. The Triumph missile system can destroy enemy aircraft, missiles and even drones from a distance of 400 km. The agency said that Indian experts have reached Russia and have started training on S-400 in January 2021.

State that the S-400 is a surface-to-air anti-aircraft missile system. It is Russia's most advanced long-range missile defence system. The Triumph missile system is so advanced that it can also destroy enemy aircraft, cruise missiles, nuclear missiles and drones within a range of 400 km. The system has missiles in four different ranges that can destroy enemy aircraft and missiles up to 400 km, 250 km, 120 km and 40 km. It can fire missiles in three directions simultaneously.