The Uzbekistan Army has been learning to handle Sig Sauer assault rifles from the Indian Army during the joint exercise Dustik-II . .. 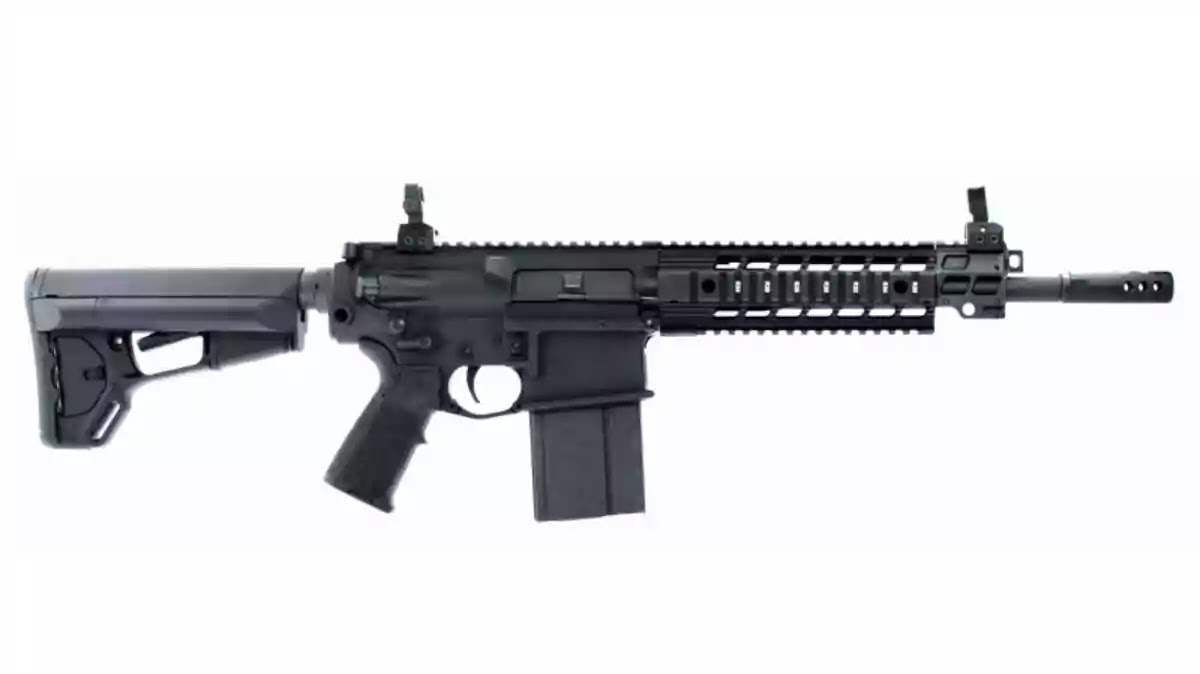 The Uzbekistan Army has been learning to handle Sig Sauer assault rifles from the Indian Army during the joint exercise that is happening currently in Chaubatia of Ranikhet district, said senior military officials on Friday.
Moreover, all infantry battalions of the Indian Army have got at least 50 per cent of the required Sig Sauer rifles, said its spokesperson Colonel Aman Anand.
The frontline infantry battalions (posted along the Line of Control or the Line of Actual Control) have got Sig Sauer rifles in a much larger number while other battalions have got at least 50 per cent, he added.
The military exercise called Dustlik-2 between India and Uzbekistan started on March 10 and it will end on March 19.
Imran Khan’s obsession with peddling fake narrative on India
Col Amit Malik, who heads the 13th battalion of the Kumaon Regiment, said, "We will be training them (Uzbekistan Army personnel) because they would be using it for the first time."
Around 45 personnel of the 13th battalion are conducting a joint exercise with around 45 personnel of the Uzbekistan Army. The focus of this military exercise has been counterterrorist operations.
The mainstay of the Indian Army's infantry has been the indigenously-built Insas 5.56 mm rifle, which has a firing range of around 400 metres. However, the Army has recently been shifting to the American Sig Sauer 7.62 mm rifle, which has a firing range of 600 metres.
The defence ministry had in September last year approved the procurement of 72,000 Sig Sauer rifles for the Indian Army.
Source>>
#Assault Rifles #Defence #indian-army