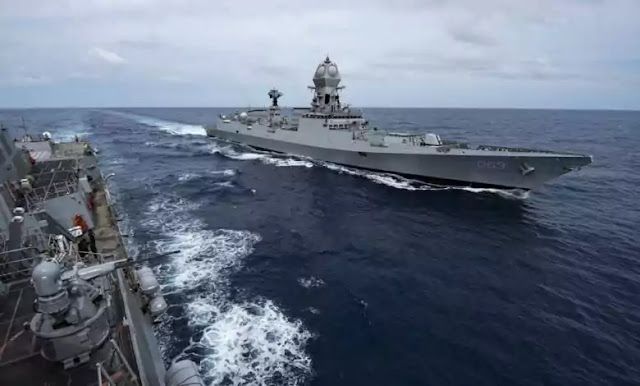 “INS Jalashwa reaches the port of Antsiranana, Madagascar with a five-member @indiannavy

training team to help capacity building and training of the Malagasy Special Forces for 2 weeks,” Indian ambassador Abhay Kumar wrote in a tweet.

A four-member delegation led by Major General Leon Jean Richard Rakotonirina, Minister of National Defence, Republic of Madagascar visited India from February 3 to 5 to participate in the Aero India 2021 and IOR Defence Ministers Conclave at Bengaluru.