Tejas, Brahmos and Astra Among 156 Defence Items Cleared for Exports 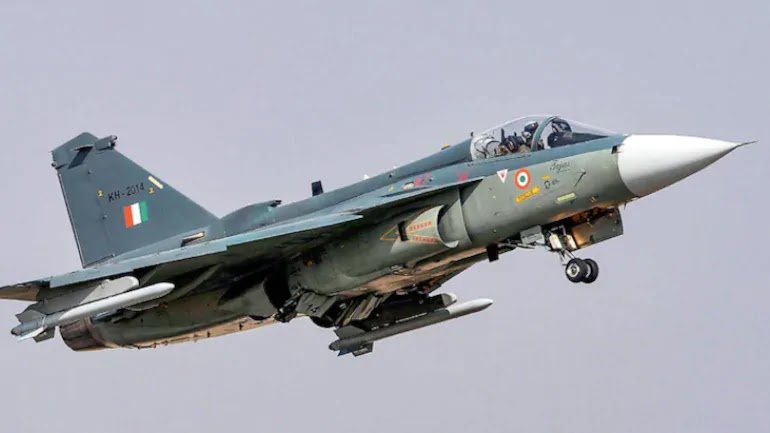 Other than Tejas that has been the star attraction of Indian indigenous firepower Indian made missiles are also ready for export now. Earlier it was the Akash missile that was given clearance for exports but now other missiles have also been added.

Why the IAF wants the S-400 missile | Defence Insights

Akash is a surface-to-air missile system which provides short-range air defence and can operate in autonomous or group mode of operation with a range of 3 to 25 km. The Astra missile is a BVR air-to-air that has been integrated with Indian Air Forces Su30 MKI. Other fighter jets will also be integrated with the Astra in future.

Brahmos is a supersonic missile for the Indian Army, Navy and Air Force. This universal missile can be launched from ships, mobile launchers, submarines and aircraft. It has network-centric architecture, multiple trajectories, way-point capability and is capable of engaging any kind of land or naval targets beyond the horizon in a minimum deployment time.

Indian Army’s battle tank Arjun Mark-1A, an upgraded version that offers superior firepower, high mobility and can fire a variety of ammunition, can also be sold to other countries.

The Pinaka weapon system is also on the list. Pinaka is an all-weather, indirect fire, free-flight artillery multi-barrel rocket system. It can fire 72 rockets in 44 seconds. It delivers a devastatingly lethal and responsive fire against a variety of area targets such as exposed enemy troops, armoured and soft skin vehicles, communication centres, air terminal complexes, fuel and ammunition dumps.

This another big Indian military platform on the list. ATAGS is a large-calibre artillery gun system configured with an all-electric drive.

It is a 155 mm, 52-calibre artillery gun with a range of 48 km. It has better accuracy, advanced fire control system, extended range and multiple round simultaneous impact capability with surveillance and sighting systems onboard.

The nation aims to achieve exporting defence equipment worth Rs.35,000 crore by 2025, as per the defence production export promotion policy 2020.

Aimed at enhancing exports and build a domestic defence industry for self-reliance, the policy targets a turnover of Rs 1,75,000 crore ($25 billion).