BrahMos, encompassing an “across the spectrum” warfare capability in all-weather, day-and-night conditions, can ensure a clear, decisive outcome.

A resurgent India’s military capability and combat preparedness to deal with any sort of conflict and eventuality has taken centre-stage in the backdrop of rapidly evolving security dimensions at the regional and global front.

While adhering to the longstanding principle of “peace with strength”, the Indian Armed Forces have not shied away from showing their absolute assertiveness in safeguarding national sovereignty and territorial integrity in times of conflict.

The precision attack missile has been deployed along India’s strategic positions, rendering unprecedented strength to the country’s defence forces to resolutely deal with any kind of aggressive military posturing by an adversary nation.

In a fast-paced, highly intense military conflict situation, BrahMos, encompassing an “across the spectrum” warfare capability in all-weather, day-and-night conditions, can ensure a clear, decisive outcome in the battlefield. 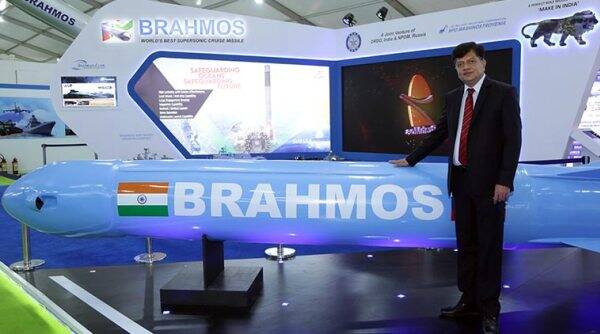 In addition to the mobile ground-launched and sea-based weapons, it is the fielding of the highly advanced BrahMos air-launched cruise missile (ALCM) deployed on the Indian Air Force’s Su-30MKI air combat platform which has profoundly strengthened India’s deterrence posture and expanded the country’s strategic outreach. 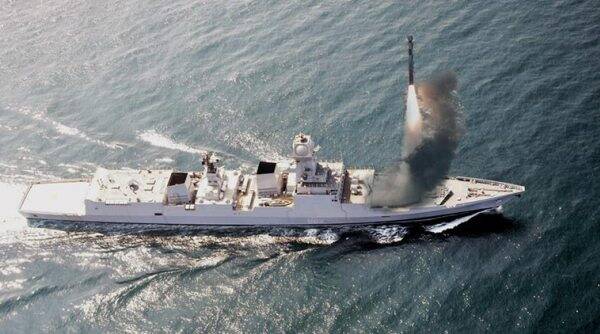 On January 20, 2020 the IAF commissioned the “TigerSharks” Squadron, deploying the deadly combination of Su-30MKI armed with BrahMos.

Being the heaviest and deadliest “stand-off” precision strike weapon to arm the long range Sukhoi-30MKI, BrahMos-A has ensured that India punches a deadly blow to potential enemy positions on the ground and sea from far off ranges.

Developed as a joint military technological programme in partnership with Russia in the 1990s, BrahMos has steadily evolved and ascended to become India’s most lethal and highly powerful indigenous strike weapon that has entrenched well into all major military strategic thinking and planning as a key force multiplier.

The diligent efforts undertaken by the Indian scientific community and the domestic defence industry to indigenise such a critical military asset has brought in significant breakthroughs over the past few years, thus bolstering India’s national security apparatus manifold.