10 Things To Know About The Tejas Light Combat Aircraft 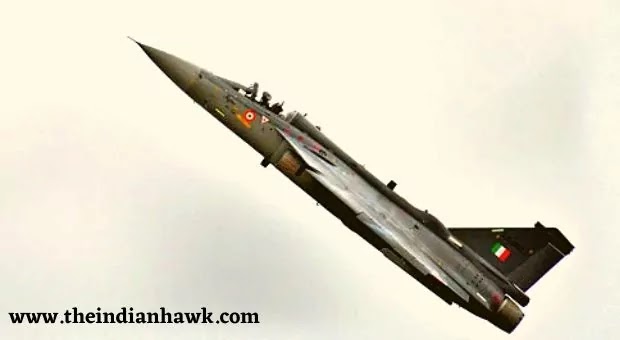 Defense News Bureau, New Delhi: The union cabinet today approved the purchase of 73 Tejas LCA fighter jets and 10 trainer aircraft for a cost of ₹ 45,696 crores. In a statement issued this evening, the government said the 73 Tejas LCA fighter aircraft would become "a potent platform to meet the operational requirements of the Indian Air Force."

The decision was taken at a meeting of the Cabinet Committee on Security (CCS) chaired by Prime Minister Narendra Modi, Defence Minister Rajnath Singh said. In a tweet, Mr. Singh said the deal will be a "game-changer" for self-reliance in defense manufacturing in India. The defense minister said Tejas will be the backbone of the fighter fleet of the Indian Air Force in years to come.

Here are 10 facts about the Tejas aircraft: