The Mirage-2000 aircraft along with the MiG-21 also played an important role in the Kargil War. 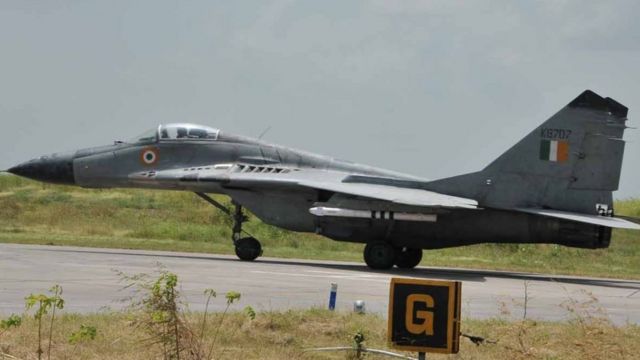 The MiG-21 Bison is the most advanced fighter aircraft of the modern-armed MiG-21 series. It is used as an interceptor.

The Indian Air Force first inducted MiG-21 aircraft into its fleet in 1960.

Since the Kargil War, the Indian Air Force has been replacing the same advanced MiG-21 bison by removing old MiG-21 aircraft from its fleet.


The MiG-21 bison is powered by a large search and track radar that operates a radar-controlled missile and leads the radar guided missiles.

It uses BVR technology that makes normal but lethal fighter aircraft worthy of combat capability against missiles that disappear from the eyes.

These fighter jets have an electronic and advanced cockpit type. The MiG-21 bison is similar to Brazil's relatively new F-5M fibre plane. 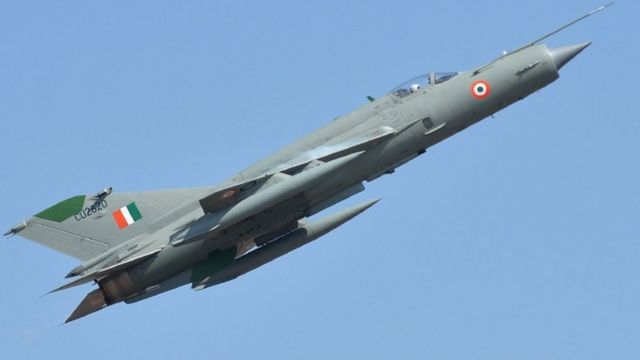 The MiG-21 bison is a supersonic fighter jet aircraft which is 15.76 meters in length and 5.15 meters in width. Without weapons, it is about 5,200 kg, while asalaha can fly with a weight of up to 8,000 kgs after loading.
Soviet Russia's Mikoyan-Gurevich Design Bureau started making it in 1959. In 1961, India decided to buy MiG planes from Russia.

In the later stages, the process of further improving it continued and in that order the MiG was upgraded to the MiG-bison army.

The MiG-21 is a lightweight single pilot fighter aircraft. and can fly at an altitude of up to 18,000 meters.

It is capable of carrying more bombs, along with sky-hitting missiles from the sky. 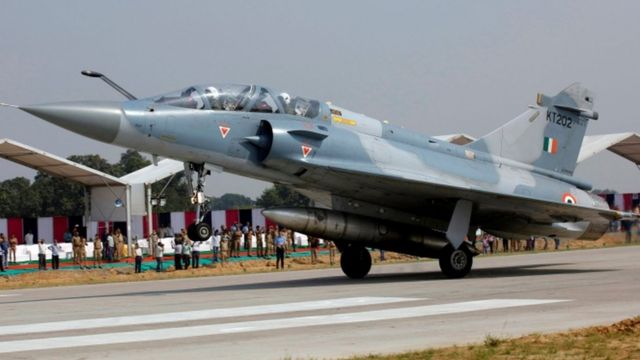 Mirage-2000 and its Speciality

The Mirage-2000 is a state-of-the-art fighter aircraft manufactured by The Dow Aviation Company of France. This is the same company that has built a Rafale fighter aircraft.

The double-engine Mirage-2000 is a fourth-generation multirole fighter aircraft and a Mach 2. India first ordered it to be purchased in the 80s.

The Mirage-2000 aircraft along with the MiG-21 also played an important role in the Kargil War.

In 2015, the company handed over the upgraded Mirage-2000 fighter aircraft to the Indian Air Force. These upgraded aircraft are fitted with new radars and electronic systems, which have drastically increased the firepower and reconnaissance capability of these aircraft.


The Mirage-2000 has twin engines. Being a single engine reduces the weight of fighter jets, making their movement easier. But sometimes engine failures are likely to cause the plane to crash.

In such a situation, if the fighter aircraft has more than one engine, the other engine works when one engine fails. This keeps both pilots and aircraft safe. 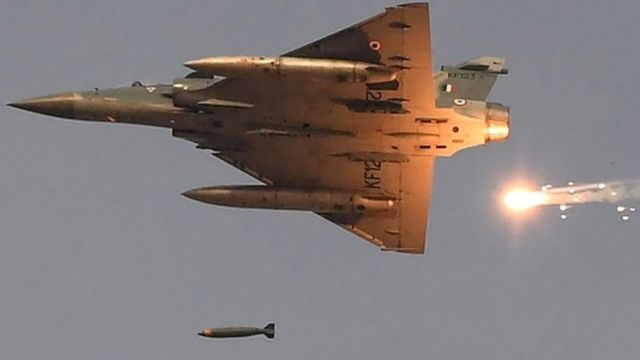 The mirage-2000 crash is highly likely to be due to two engines.

The Mirage-2000 aircraft could do many things simultaneously. Where on the one hand it is capable of dropping more and more bombs or missiles. It is also easy to compete with the enemy in the air.