In addition to this, the war between Armenia and Azerbaijan has also started. 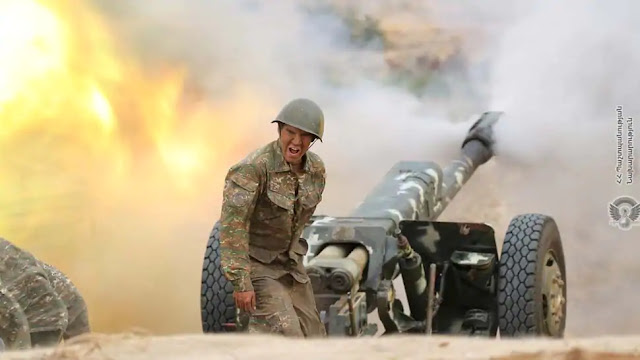 New Delhi: Amid the ongoing coronavirus COVID-19 pandemic, an important question, 'has a World War started', is being asked by many and has also raised several eyebrows. The standoff between India and China and the escalating tension along the Line of Actual Control (LAC) has been going on since the last few months.

In addition to this, the war between Armenia and Azerbaijan has also started. According to experts, there is a possibility of this war taking a massive form in the coming days, because Russia is going to make an entry in it.

Can give an attack order:

Given the kind of atmosphere, it is possible that Russian President Vladimir Putin ordered an attack on Turkey. Because Russia is with Armenia while Turkey is advocating for Muslim country Azerbaijan. It is reported that Turkey and Pakistan are sending terrorists to fight on behalf of Azerbaijan. If Turkey orders an attack, a terrible war will begin between Russia and Turkey and the war will also be joined by other superpowers. 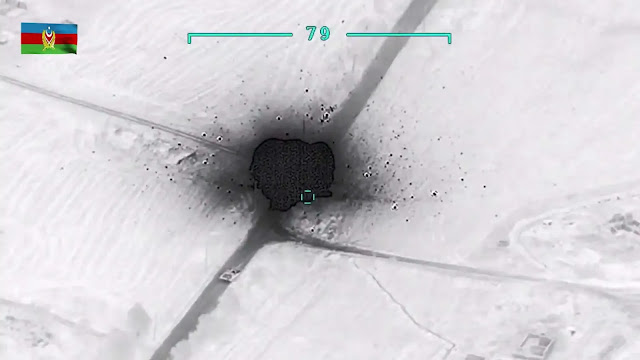 War has been going on for the last four days in Azerbaijan and Armenia, two small countries along the border of Iran-Turkey. The pictures of the explosions and the devastation that came from the battlefield are very distressing. At the border of Azerbaijan and Armenia, these days, only the explosion sound is heard round the clock. Azerbaijan is a Muslim-majority country while Christians live in large numbers in Armenia.

This is the root of the dispute:

The major reason for the war between Armenia and Azerbaijan is the Nagorno-Karabakh region. Azerbaijan describes the mountainous region of this region as its own, while Armenia has occupied it. The area has been under Armenia's occupation since the fighting ended in 1994. In 2016 too, there was a bloody war between the two countries over this area, in which 200 people were killed. Now once again both countries are face to face. Both countries were part of the USSR. 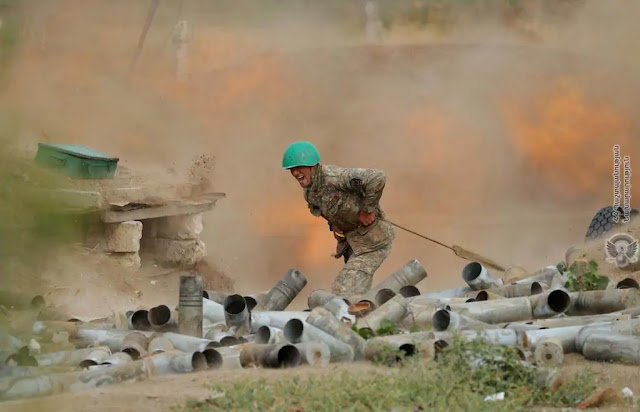 This is a matter of concern: Both sides have started gathering troops at the border. Armenia has claimed to have shot down four Azerbaijan helicopters. Because of the crisis, along with the imposition of martial law in some areas of Azerbaijan, curfew orders have also been given in major cities.

It is a matter of concern that Russia, Turkey, France, Iran and Israel are also in danger of being involved in this battle of Armenia and Azerbaijan, and that is why the whole world has started fearing that this maybe the start of the World War Three.