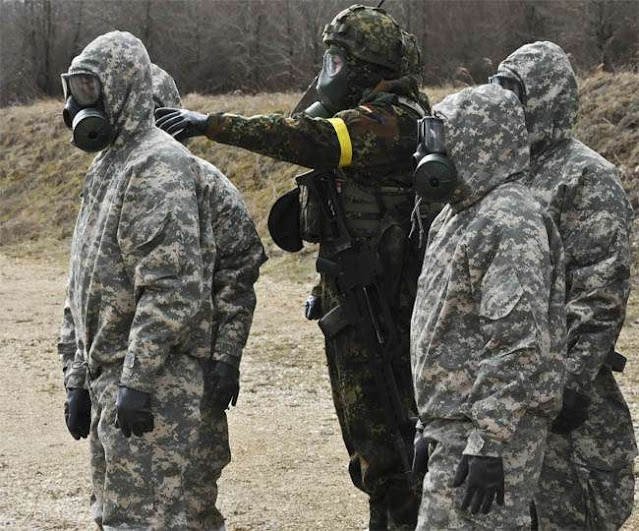 BHOPAL: India has developed its own standards for protective clothing for nuclear, biological and chemical (NBC) warfare — joining an elite club of just three other nations. It’s been over 33 years from idea to execution. Indian troops realized the need for NBC gear during the Siachen conflict in 1987, after which the defence HQ approached Defence Research Development Establishment (DRDE) Gwalior.

After over three decades of research and accumulation of data, DRDE scientists finalised Indian Standards, say officials, adding that India will not be dependent on US and German standards anymore. Five types of NBC protective systems and equipment for troops have been devised — individual protective equipment, collective protection system, medical protection equipment, detection equipment and decontamination system.

DRDE is the primary establishment for studies in toxicology and biochemical pharmacology and development of antibodies against bacterial and viral agents. “Research is carried out on antibodies against chemical agent poisoning and heavy metal toxicology. Chemical agents such as sarin and nerve gas are produced in small quantities to test on protective equipment,” said a scientist.

“Chemical and biological threat, posed by conventional as well as a new class of chemical warfare agent is an area of global concern for humankind and nature alike,” the scientist added. Detection, protection and decontamination play a very critical and significant role combating Chem-Bio threats. And for this, the Tri-Services need quality protective gear, the scientist said.

DRDE has developed many products and technologies to combat the Chem-Bio threat, and these have already been inducted into the services. The NBC Suit Mk-V is the latest. 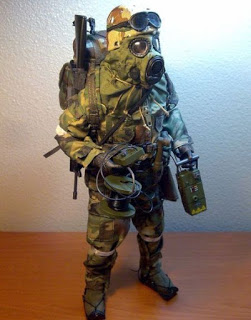 The standard for protective clothing was released by DRDO director general of life sciences, Dr A K Singh in the presence of DRDE director (PM & SQR) and all lab directors of life sciences clusters.