Missiles, Drones, Defence Shield — India Has a Series of Military Trials Planned for 2021 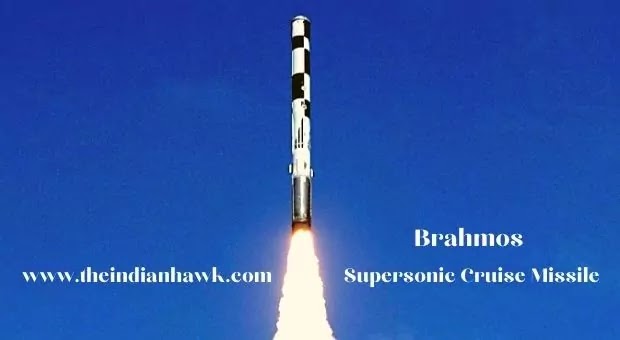 New Delhi: India has a series of military tests and trials planned for 2021, including that of the Ballistic Missile Defence (BMD) shield, an Air-Independent Propulsion (AIP) system for submarines, and drones, besides a number of missiles, including a BrahMos with an 800-km range.

Sources in the defence and security establishment said one of the key systems to go under trial in the coming year would be the AIP, which is aimed for integration with India’s fleet of six Scorpene submarines during refit.

The trials for the indigenous AIP, which will allow conventional submarines to stay underwater for a longer duration, is to begin in the first quarter of the new year, the sources added.

Another important trial that will take off is the one for phase 2 of the BMD, which aims to secure the country from all kinds of incoming missiles, including nuclear, and flying objects, through a multi-tier defence system. Phase 1 of the programme was completed last year.

Also, on the agenda is the full-fledged trial of the indigenous Rustom 2 Unmanned Aerial Vehicle (UAV), which is scheduled to begin in the first half of 2021, after much delay.

Capable of carrying the synthetic aperture radar, electronic intelligence systems and situational awareness systems, depending on mission objectives, the UAV is a medium-altitude long-endurance system.

The current stand-off with China in eastern Ladakh has brought to light India’s dire need for indigenous drone systems against a country that has become one of the world’s largest exporters of armed UAVs.

The early part of 2021 will also witness fresh trials of the Indigenous Technology Cruise Missile (ITCM) Nirbhay, which has a range of 800-1,000 km.

The maiden trial of the 800-km range BrahMos supersonic cruise missile, meanwhile, is scheduled for mid-2021. The 400-km variant of this missile was successfully tested earlier this year.

Even as developmental trials take place, the services will continue with their firing exercises and re-validation of the missiles in their arsenal, the sources said.

The coronavirus pandemic led to a lull, but the pace picked up after September. Among the major tests in 2020 was that of the Hypersonic Technology Demonstrator Vehicle (HSTDV) on 7 September.

India is only the fourth country in the world after the US, China and Russia to have the technology. The successful trial paved the way for India to develop missiles that can travel at six times the speed of sound.

This was followed by a test-firing of the nuclear-capable ‘Shaurya’ missile on 3 October, and the supersonic missile-assisted release of a torpedo on 5 October.

The Defence Research and Development Organization (DRDO) also successfully conducted three flight tests of its indigenously developed anti-tank guided missile (ATGM) Dhruvastra from the Integrated Test Range at Chandipur in Odisha, in July. This is one of the most advanced anti-tank weapons in the world.
INS Vikramaditya: Everything You Need to Know About Warship

On 9 October, the new-generation Anti-Radiation Missile (RUDRAM) was successfully tested on a radiation target located off the coast of Odisha. The missile was launched from a Su-30MKI fighter aircraft.

The year 2020 also saw the Quick Reaction Surface-to-Air Missile (QRSAM) achieve a major milestone on 13 November, with a direct hit onto a Banshee pilotless target aircraft at medium range and medium altitude.
Source