K. Sivan joined ISRO in 1982,He took over as ISRO chairman in January 2018. He Lead ISRO in Various Important Projects, Including Chandrayaan 2. 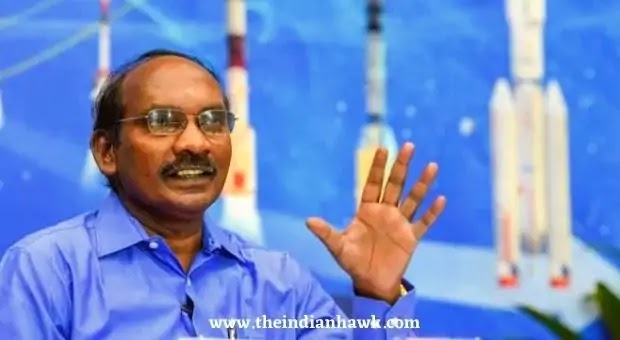 Sivan joined ISRO in 1982 and was inducted into the PSLV Project. He took over as ISRO chairman in January 2018. Under his chairmanship, the space agency launched various important projects, including Chandrayaan 2, the second mission to the moon, on July 22 last year and currently working on the human spaceflight mission.

He has significantly contributed towards end-to-end mission planning, design, integration and analysis. His innovative contributions, particularly the strategies adopted in mission design, enabled the consistent performance of PSLV.

This has also proved to be a good foundation for other launch vehicles of ISRO, like GSLV MK-II & MK-III including RLV-TD.

He was responsible for commissioning a world-class simulation facility in ISRO for mission synthesis and analysis, which is used for mission design, sub-system level validation and integrated validation of avionics systems in all ISRO launch vehicles.

He has also developed and implemented an innovative 'day-of-launch wind biasing strategy' that enables rocket launch on any day, under varied weather and wind conditions. He was the chief mission architect for the successful launch of 104 satellites in a single mission of PSLV.