In its latest set of cash management measures, the government has removed spending curbs on defence services and fertilisers, while retaining the rest 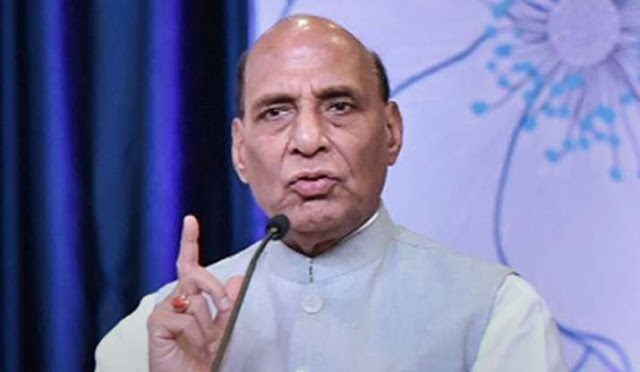 As the Defence Ministry has forced to line up the purchase of ammunition and equipment through the emergency buying route amid the five-month long military standoff with China in eastern Ladakh, the Finance Ministry has moved to remove the curbs on capital outlay for defence services and revenue for defence services that were put in place due to Covid-19 during the current fiscal.

A senior defence establishment source said that with the new development, there are “no restrictions on expenditure unlike” the first two quarters of this financial year. The source said that “not bound by quarterly expenditure plan now”, it “facilitates procurement”. In the current scenario, it “impacts all, operations, maintenance and sustenance”.

In its latest set of cash management measures, the government has removed spending curbs on defence services and fertilisers, while retaining the restrictions for most other categories. According to a latest Finance Ministry order, for October-December, spending for Department of Fertilizers, and capital outlay on defence services and defence services (revenue) have been moved to Category A. The Category A includes departments and ministries without any spending curbs. The ministries of Rural Development, Railways, Civil Aviation, and departments of Pharmaceuticals as well as Health and Family Welfare are among other ministries in Category A.

The Finance Ministry also said that amounts that remain unspent in a month or a quarter will not be available for automatic carry forward. Ministries and departments need to seek specific approval of the Expenditure Secretary to utilise these unspent amounts. “In this time of acute cash crunch, utmost care may be taken to avoid releases that can contribute to idle parking of funds,” the ministry stated in its order.

With the Centre’s fiscal position deteriorating after Covid-19 struck, the Finance Ministry placed expenditure curbs in the first two quarters on various ministries and departments, which will now continue in the third quarter too. In the 2020-21 budget, an amount of Rs 1,13,734 crore has been estimated for capital expenditure on defence services, while defence services revenue expenditure is pegged at Rs 2,09,319 crore.

Sources suggested that removing these curbs will help in easing the defence expenditure, as the Army is not only fast-tracking buying of certain weapons and ammunition, it will also help in acquiring the equipment needed for the winter deployment of additional troops in eastern Ladakh.

As chances of disengagement and eventual de-escalation fade, the Army is preparing to keep additional troops in the brutal winters of Ladakh, for which specialised equipment is needed. In some positions, troops are situated over 16,000 feet on certain heights.

Unlike the troops on Siachen, where proper infrastructure has been in place for decades, these new positions would require equipment like arctic tents, special clothing, fuel etc to help the troops sustain the winters.