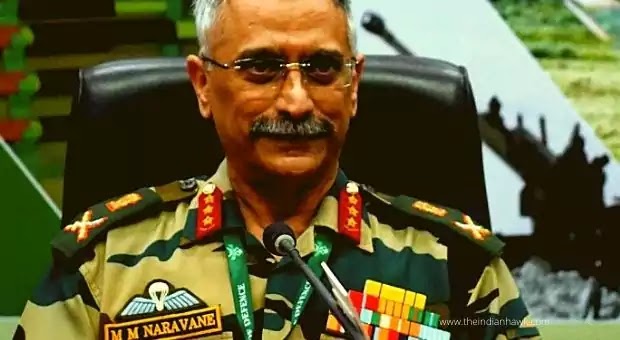 Multiple high-level meetings were held Wednesday, attended by Army chief General M.M. Naravane, to discuss the outcome of the 15-hour disengagement dialogue between the Indian and Chinese corps commanders in Ladakh Tuesday.

One of them was a “review meeting” by the government’s high-powered China Study Group (CSG) — a panel comprising top civil servants, besides armed forces and intelligence personnel, that serves as policy adviser to the executive on China.

Lt Gen. Singh has been India’s representative at all the corps commander-level meetings held with China since 6 June to defuse recent tensions along the Line of Actual Control (LAC) in Ladakh, with the commander of the South Xinjiang Military District, Major General Lin Liu, serving as China’s envoy.

The last of these was held Tuesday to resolve continued disagreements over disengagement at Pangong Lake and Depsang Plains, even as the two sides are believed to have established an understanding with respect to two other points of conflict, Galwan Valley and Hot Springs.

General Naravane and Union Defence Minister Rajnath Singh are scheduled to visit Ladakh Friday, where they will interact with troops and seek to assess the situation on the ground.

‘Disengagement has been slow’

The Tuesday meeting began at 11 am and concluded at 2 am Wednesday.

Referring to the dialogue Tuesday, the Chinese Foreign Ministry said Wednesday that the two sides had reached progress on promoting “further disengagement” of border troops to de-escalate tensions.

Government sources, however, told ThePrint that the disengagement process at the LAC has been “very slow and will be on for the next several months”, continuing through the region’s harsh winter.


This, sources said, could be a major reason why the Defence Acquisitions Council (DAC) Wednesday discussed ways to truncate the timeline for emergency procurements.

“The negotiations at various levels will continue, while troops on the ground plan to prepare for a long winter,” a source said.

“The point of each country’s claim lines will continue to be discussed and it is unlikely there will be a change in India’s stand for reversion to pre-April deployment positions,” the source added.

Also read | Indian Army could get carbines from UAE soon, deal in final stages of confirmation

News agency ANI reported that the Army will soon place emergency orders for extreme cold-weather tents for the over 30,000 troops deployed at the LAC.

India is also planning to place orders for Heron surveillance drones and Spike anti-tank guided missiles from Israel under the emergency financial powers granted by the government.

As part of the disengagement process, sources said, the Army is working out certain patrolling points to prevent further conflict with China, besides refining rules for distancing.

Source: The Print
#4th Round of India-China Talks #Defence #indian-army