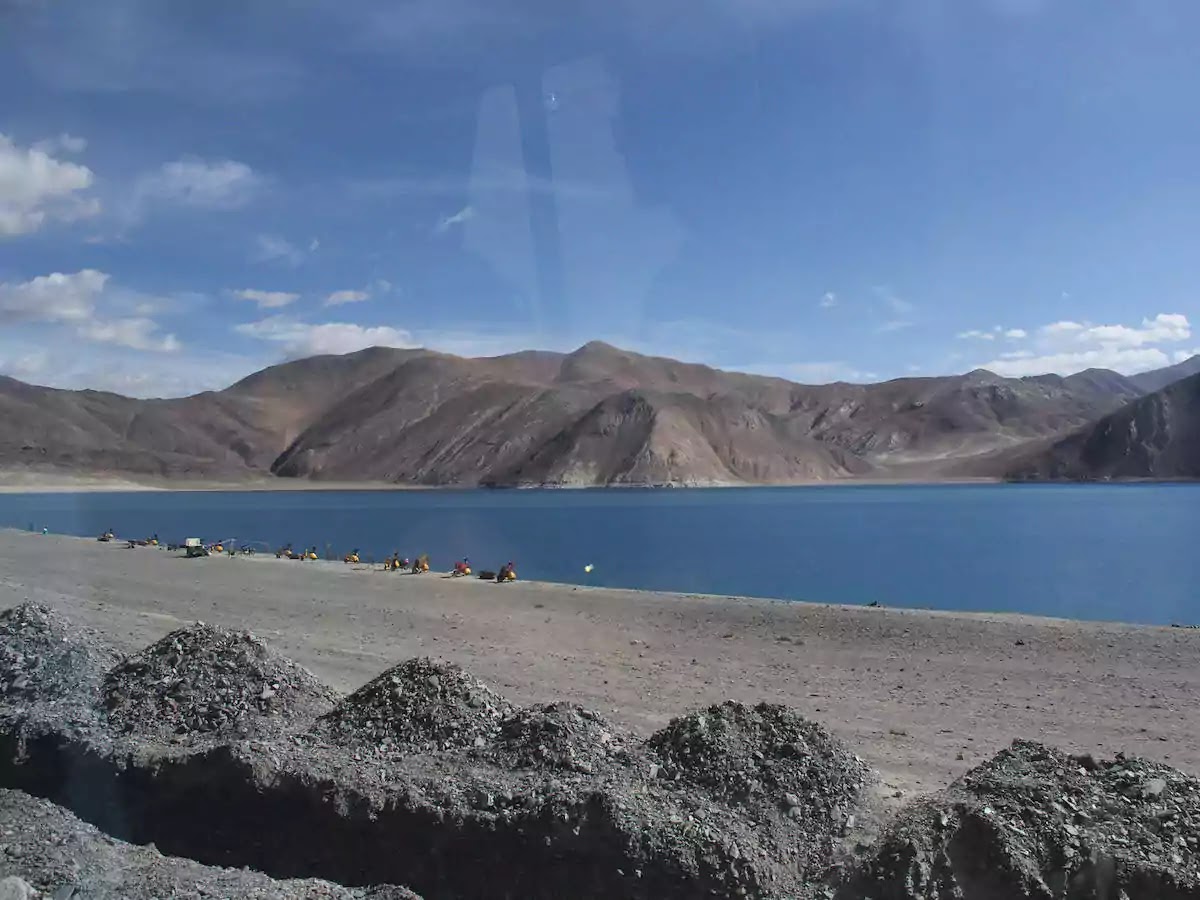 Defence Minister Rajnath Singh arrived in Leh on Friday on a day-long visit to carry out a comprehensive review of the security scenario in the region amid the ongoing tension with China.

Chief of Defence Staff (CDS) General Bipin Rawat and Army chief General Manoj Mukund Naravane are accompanying Singh on the visit. The defence minister visited Stakna forward areas after landing in Ladakh where the troops showed him paradropping skills of the armed forces.

Leaving for Leh on a two day visit to Ladakh and Jammu-Kashmir. I shall be visiting the forward areas to review the situation at the borders and also interact with the Armed Forces personnel deployed in the region. Looking forward to it.
— Rajnath Singh (@rajnathsingh) July 17, 2020

Singh’s visit comes at a time when there is military tension between India and China in the sensitive sector.

Both the sides recently held the fourth round of talks on disengagement in eastern Ladakh. In the talks between corps commanders of the Indian and Chinese armies, that started on Tuesday and stretched into the early hours of Wednesday, both sides discussed the roadmap for further reducing tensions along the Line of Actual Control (LAC).

The focus of the latest round of military talks was to hammer out a consensus on easing tensions in the Finger Area near Pangong Tso and Depsang plains as well as pulling back weapons and equipment from friction points in other sectors, said people aware of the developments.


The previous attempts to reduce tensions along the contested border were made on June 6, June 22 and June 30.

Also Read: Indian Army could get carbines from UAE soon, deal in final stages of confirmation

Singh was expected to visit Ladakh in early July but his tour was deferred. The defence minister will be visiting Ladakh two weeks after Prime Minister Narendra Modi made an unscheduled visit to the sector on July 3. The PM then declared that the “era of expansionism” is over, sending a strong signal to China about India’s determination to defend its borders.

The military is keeping a strict vigil on the western front to deter Pakistan from fishing in troubled waters and prevent what could turn out to be a two-front conflict, as reported by Hindustan Times on July 2.


The tension along the LAC began after 20 Indian soldiers were killed during a face-off between Indian and Chinese soldiers in Ladakh’s Galwan valley on June 15.