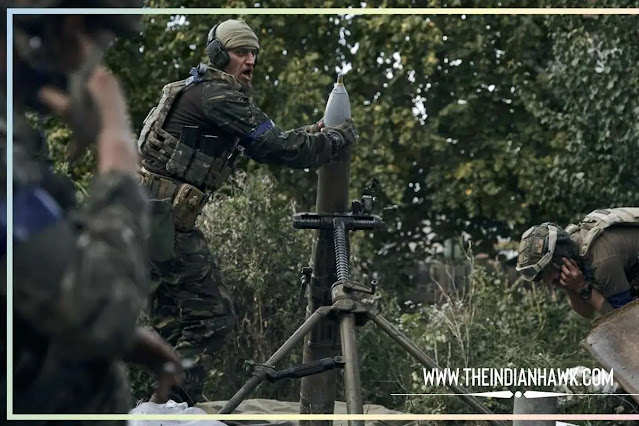 EUROPE: Late on Saturday, while Russia was attempting to justify its seven-month-old war at the UN and moving to escalate the conflict, shelling erupted in southern Ukraine.

After recent combat losses in Ukraine, Kyiv and Western countries claim that referendums in regions that Russia has occupied by force are a charade intended to legitimize escalating hostilities with newly enlisted troops.

On Saturday, Russian Foreign Minister Sergei Lavrov spoke to the United Nations General Assembly and the international media, claiming that only Washington and nations that are ruled by it are opposed to Russia's attack on its neighbor. Shortly after the invasion on February 24, nearly three-quarters of the participating nations in the assembly voted to censure Russia and demand that it withdraw its soldiers.

For Saturday's shelling in the Ukrainian province of Zaporizhzhia, Kyiv and Moscow have traded accusations.

Oleksandr Starukh, the regional governor, said on Telegram that at least three persons were hurt when Russian soldiers launched "a major missile strike" on the area from roughly ten planes.

According to unnamed sources cited by the Russian state news agency RIA, the Ukrainian military attacked a nearby granary and fertilizer depots.

No one's statements could be independently verified.

In a press conference held after his speech to the assembly in New York, Lavrov stated that if Russia were to annex certain regions of Ukraine, including with nuclear weapons, they would be under Moscow's "complete protection." 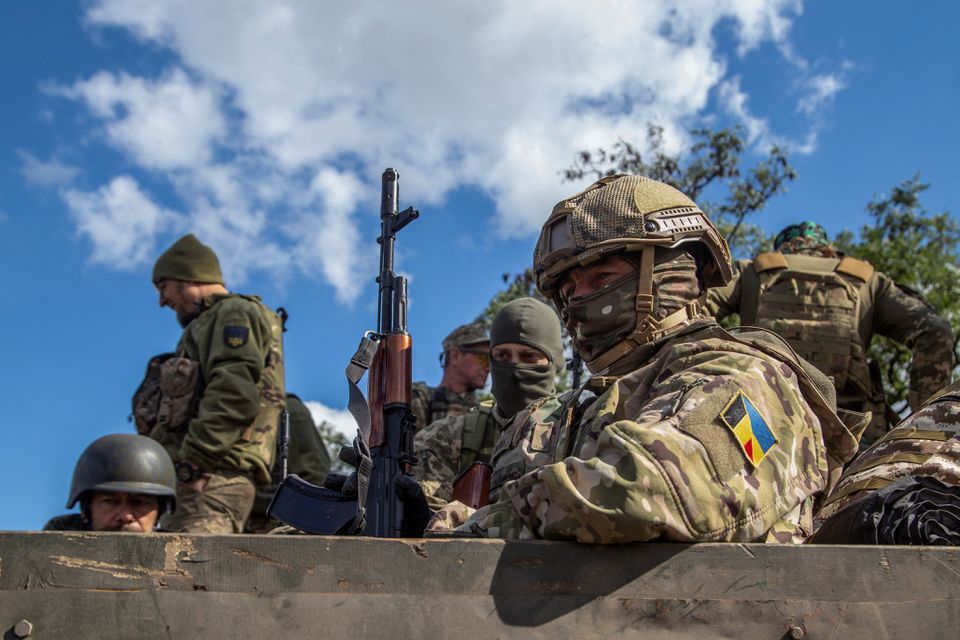 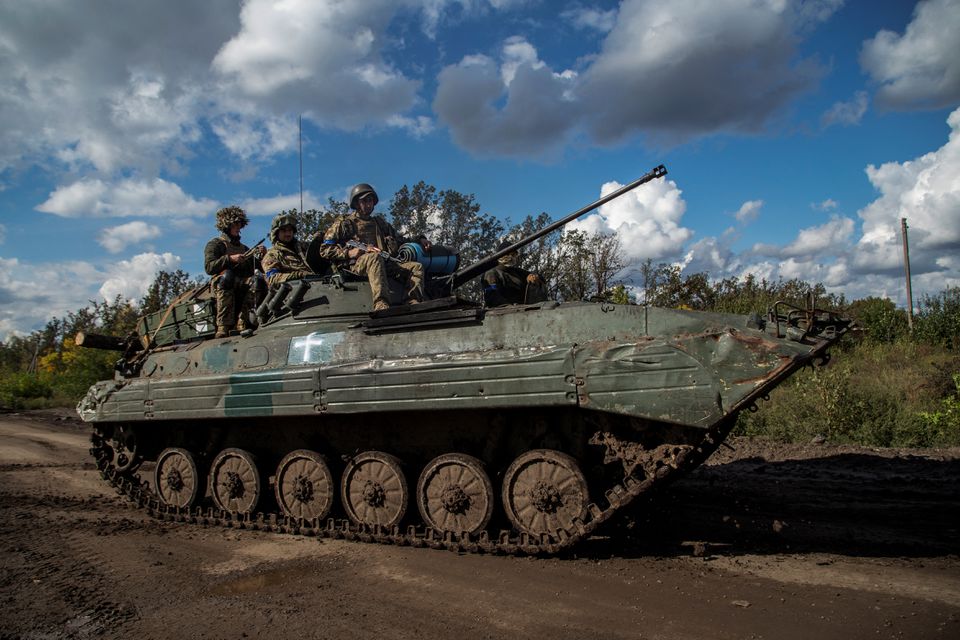 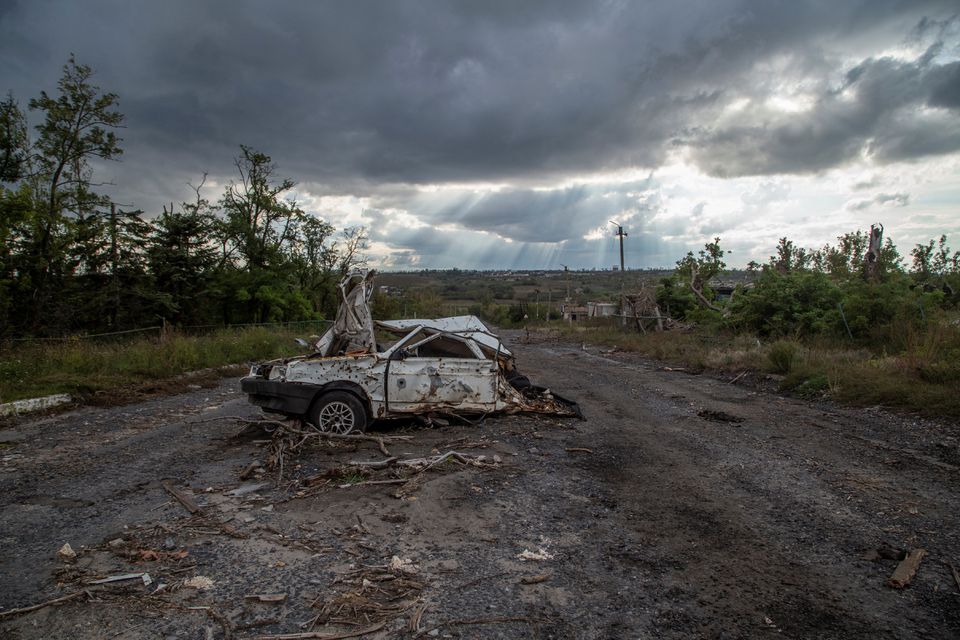 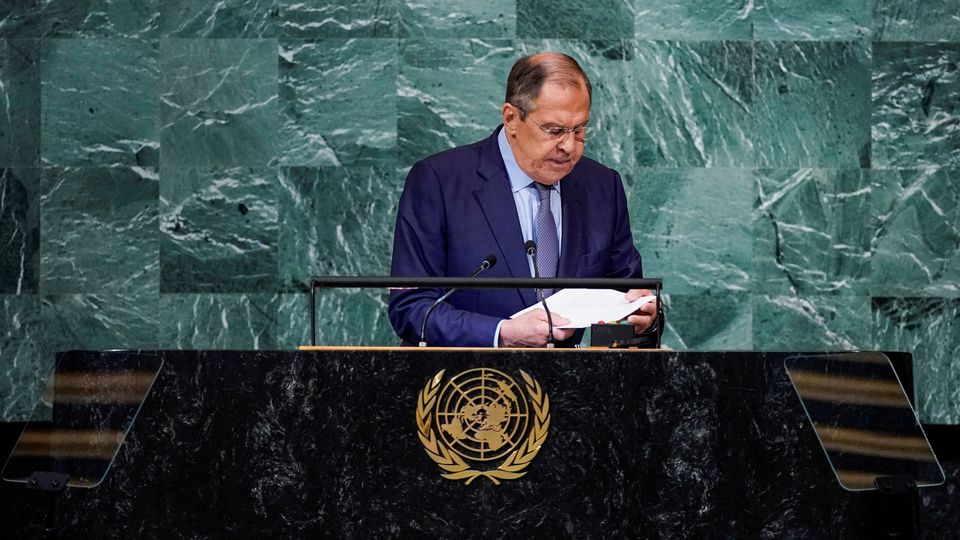 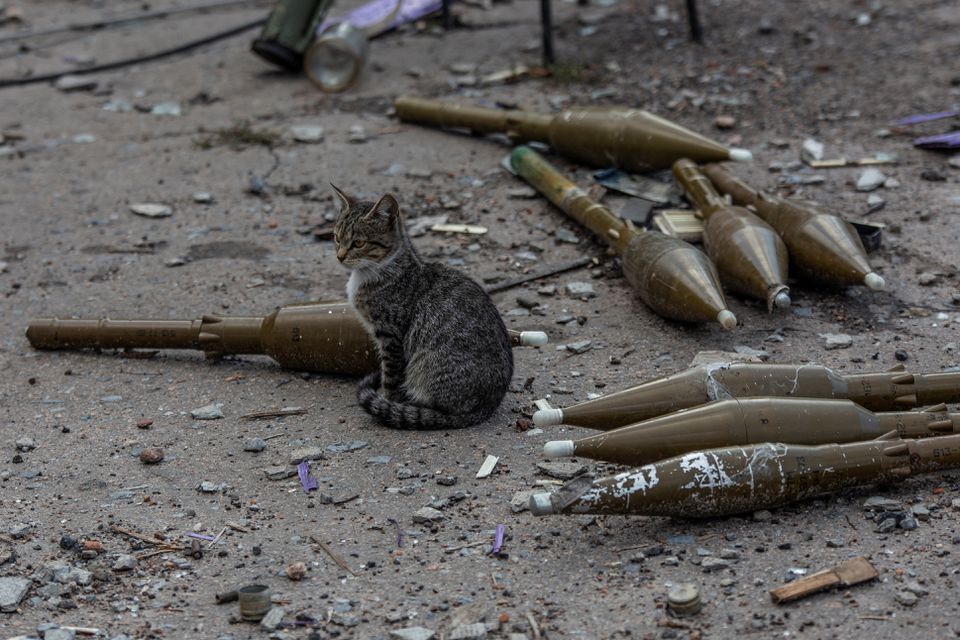 The industrialized economies of the Group of Seven have declared they will not accept the election results.

Oleg Nikolenko, a spokesman for the foreign affairs ministry, posted on Twitter that Ukraine had requested an immediate U.N. Security Council meeting over the referendums and accused Russia of violating the U.N. Charter by attempting to alter Ukraine's borders.

Following Putin's command to mobilize the country on Wednesday, some Russian men rushed to the borders, increasing traffic at border crossings with Finland and Georgia and driving up the cost of plane tickets from Moscow.

According to the independent monitoring organization OVD-Info, more than 2,000 people have been jailed across Russia for opposing the draft, including 798 people seized in 33 locations alone on Saturday.

Even pro-Kremlin media are becoming frustrated, with one editor at the state-run RT news station lamenting that issues like call-up papers going to the incorrect individuals were "infuriating people."

On Saturday, when asked why so many Russians were emigrating, Lavrov cited the right to free movement.