Tata-Airbus to Clinch Rs 22,000 Crore Agreement to Build Military Planes, The largest military contract ever awarded to the private sector. 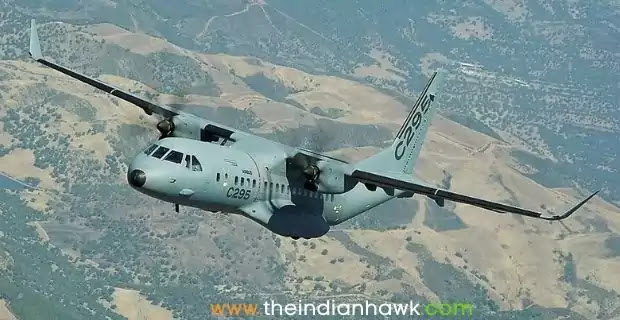 The largest military contract ever awarded to the private sector - an agreement to build new transport planes for the air force - is scheduled to be signed on Thursday, with the site of the production factory currently being finalized. The Rs 22,000-crore agreement is one of a series of efforts aimed at encouraging the private sector to participate in defense production.

The contract between Tata and Airbus is expected to be inked on Thursday, according to sources, two weeks after the Cabinet Committee on Security approved it. Along with the ministry of defence, key executives from Tata and Airbus are expected to attend the signing.

The location of the factory, which will produce 40 of the 56 C 295 cargo planes ordered, is now being finalized. Other regions under consideration include Gujarat and Uttar Pradesh, in addition to the areas around Hyderabad and Bengaluru.