New Delhi: With the reactivation of terror camps by Pakistan along the line of control (LOC), and the revival of the Al Badr outfit, an increase in 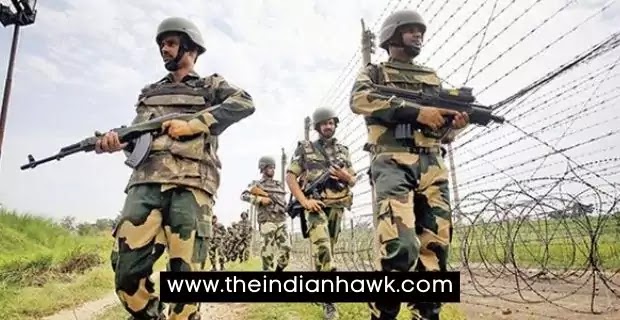 New Delhi: With the reactivation of terror camps by Pakistan along the line of control (LOC), and the revival of the Al Badr outfit, an increase in terror activities in Jammu and Kashmir is expected in the coming weeks.

There are also between 225-250 terrorists across the line of control and an additional 30-40 across the international border, government sources said.

Concentration of terrorists in 14 launch pads have been identified. They is one launchpad in the Tangdhar, Naugam, Uri, Poonch and Pallanwala areas, two each in the Macchal, Krishna Ghati and Naushera areas and three in Bhimber Galli. Their likely infiltration routes are also known.

While the Hizbul Mujahideen, Lashkare Toiba and the Jaishe Mohammed remain major groups, Pakistan appears to be building up the Al Badr. Two Al Badr camps have been established at Athmuqam and Shardi, close to the LOC.

Recruitment of terrorists in Jammu and Kashmir is continuing, though fewer people have joined compared with last year. Till the middle of this year, about 60 people have been recruited by terrorists. Nearly half of them have joined the Lashkare Toiba, a dozen have opted for the Hizbul Mujahideen, 11 have been taken by Al Badr and three by the Jaishe Mohanmed. Smaller groups account for the others. Over half the terrorists were recruited in  Pulwama (16) and Shopian (15) between March and May. The numbers are down compared with last year. At this point, 81 terrorists had been recruited.

In 2020, 75 people had joined the Hizbul Mujahideen, 69 had joined the Lashkare Toiba, the Jaishe Mohammed and the Al Badr had recruited 23 and 18 people respectively. The lower number of people being recruited is a good sign for the security forces, sources said.