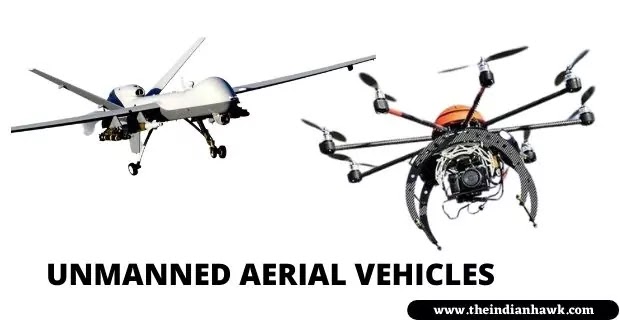 An unmanned aerial vehicle (UAV) or uncrewed aerial vehicle, commonly known as a drone, is an aircraft without any human pilot, crew or passengers on board. UAVs are a component of an unmanned aircraft system (UAS), which include additionally a ground-based controller and a system of communications with the UAV.

UAV’s have recently attracted significant amount of attraction due to their wide spread application.

Be it reconnaissance, surveillance, mapping or rescue missions, UAV’s are indeed proving to be a versatile and cost-effective solution. This has resulted in a lot of research effort being put into making UAVs more and more robust and increasing their efficiencies in terms of range, power consumption, and endurance etc.

The MARAAL is a series of solar powered UAVs that were developed in India by aerospace department of IIT Kanpur. These are multipurpose UAVs, primarily focused on requirements mentioned above.

MARAAL-1 is the first Indian solar powered UAV. It is a low-altitude long endurance solar-electric powered UAV which increases the endurance with the additional usage of solar cells in combination with batteries to power the UAV. 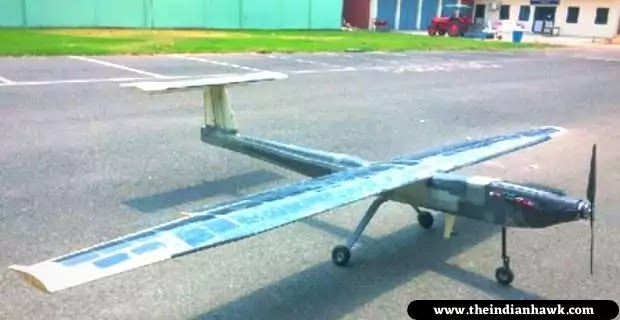 This project was sponsored by Aeronautical Development Agency (ADA) for the feasibility study of the solar powered aircraft in Indian atmospheric conditions. The test results of this UAV encouraged the researchers and they developed another solar powered UAV MARAAL-2 having improved capabilities.

MARAAL-2 is a medium altitude, long range (up to 200 kms), fully autonomous and mission programmable, solar powered UAV. It offers ultra-long endurance and quiet operation. This has larger area for solar power extraction than MARAAL-1 and the trim drag is minimized with improved design. The solar power extracted during the cruise in good sunny condition was recorded much more than the power required for cruise (maximum range conditions). The ground control station console is functionally interchangeable and allows highly interactive mission planning and re-tasking.