“The FRCV platform which the Indian Army is looking for is expected to be for future warfare and is also expected to have the capability. 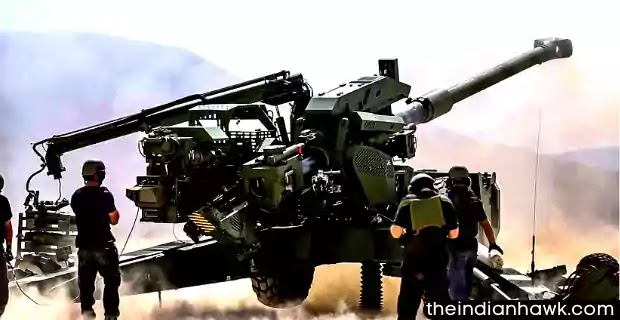 A fresh Request for Information (RFI) to procure over 1,700 Future Ready Combat Vehicles (FRCVs) by the Indian Army has reached twelve manufacturers (Original Equipment Manufacturers). The RFI for the future tanks is going to be through the Strategic Partnership (SP) route and the induction of which is expected to be completed by 2030.

According to a senior officer, “The FRCV platform which the Indian Army is looking for is expected to be for future warfare and is also expected to have the capability to be used on other specialised fighting vehicles.”

Which countries/companies received the RFI and what will be offered?

The RFI specifies the requirements

According to the RFI, the Indian Army has plans to get 1,700 FRCVs, Transfer of Technology (ToT), maintenance and training requirements, as well as performance based logistics and engineering support packages.

The companies are expected to respond by mid-September.

What happens to the previous RFI?

In 2017, a RFI was floated for the procurement of FRCV and now it stands cancelled.

Financial Express Online had reported earlier that South Korea based Hyundai Rotem was one of the companies which had expressed interest in producing the USD 5 billion FRCV meant for the Mechanized Forces. The requirement as per the previous RFI was for 2000 units to be produced under the `Make in India’ initiative.

The 2017 RFI was issued under the ‘Make’ category and as per Chapter – VII under the Defence Procurement Procedure—2016 — provisions of the Armoured Fighting Vehicle segment of ‘Strategic Partnership’ model route.

FRCV, is an armoured platform and when inducted in the Indian Army, will be used primarily for the Main Battle Tank (MBT).

The Indian Army was looking for FICV for the replacement of obsolete BMP II (procured in mid-1980’s) which began its journey through an AON (Acceptance of Necessity) in Oct 2009, under DPP 2008, Make Chapter. This was for 2610 combat vehicles. However, as reported by the Financial Express Online, earlier, this FICV has been launched two times through Expression of Interest in 2010 and later in 2015. After undergoing several rounds of tedious evaluations by IPMT, the project has been put on hold.

What is the Indian Army keen on?

According to sources, the American M1 Abrams and the German Leopard due their heavy weight may not fit the specifications mentioned in the RFI.