NIA Takes Over Probe Into 2019 Maoist Encounter in Chhattisgarh

The National Investigation Agency (NIA) has taken over a probe from Chhattisgarh police into a 2019 Maoist encounter in Bastar district. 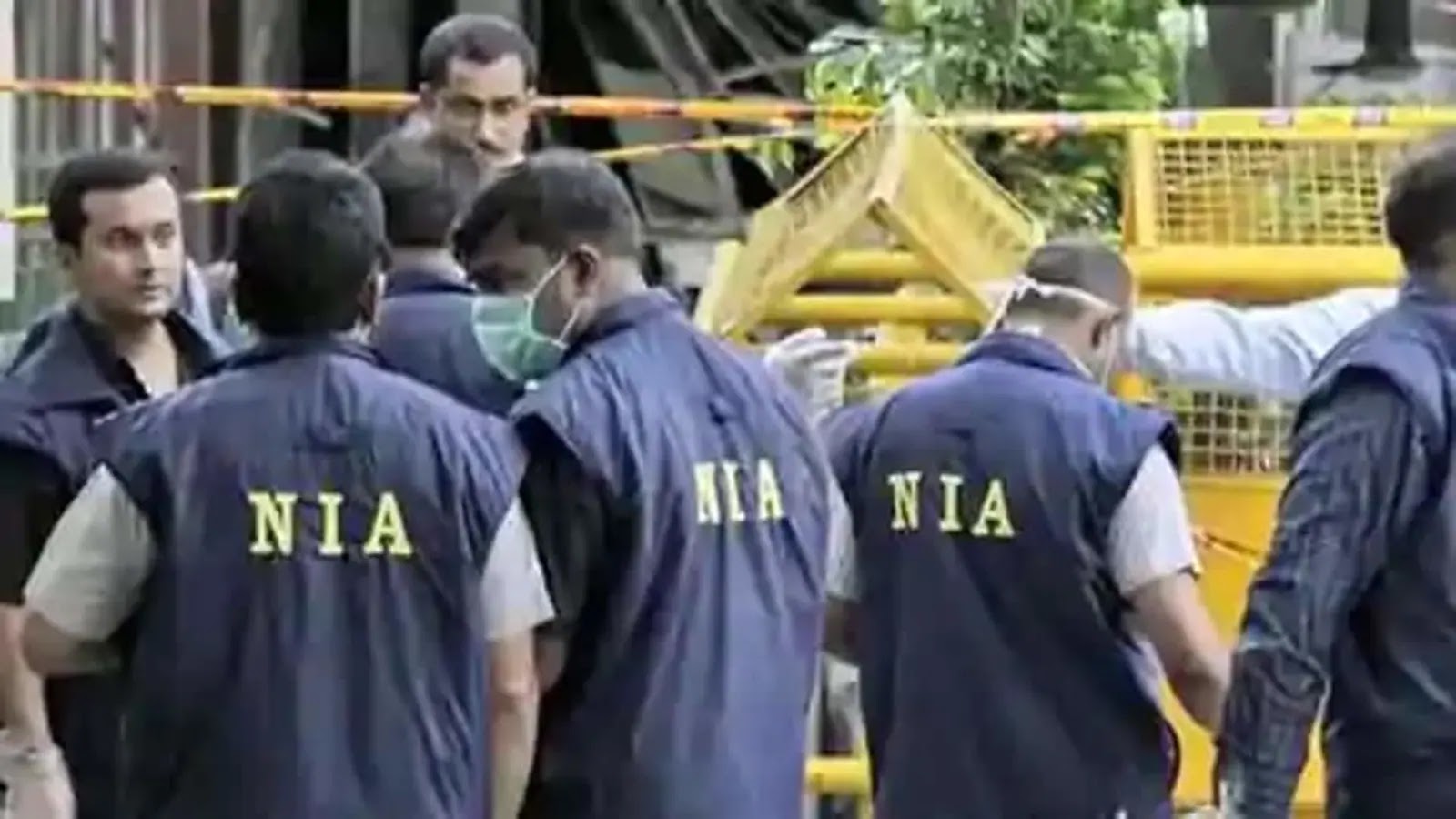 The National Investigation Agency (NIA) has taken over a probe from Chhattisgarh police into a 2019 Maoist encounter in Bastar district in which six rebels and a civilian were killed, people familiar with the developments said.

It is not immediately known as to why the central agency was roped in to investigate a case after almost two years while the recent ambush in Bijapur on April 3, in which 22 security personnel were killed by a group of Naxals led by most dreaded commander Madvi Hidma, is under investigation by local police.

Officials familiar with the process said the NIA has taken over at least five to six cases pertaining to Maoist conspiracy in Jharkhand and Chhattisgarh this year as it prepares to initiate strong action against the rebels.

The latest case taken over by the central agency pertains to an exchange of fire between security forces and Naxals on July 27, 2019 near Tiriya village in Bastar region. A joint team of local District Reserve Guard (DRG), Special Task Force and Central Reserve Police Force (CRPF) had traveled to the area after receiving information that a group of Maoist cadres had gathered near Tiriya with an intention to perpetrate a big incident on July 28 which is observed as Shaheed Diwas.During the encounter, six Maoists, including three women cadres and a civilian, were killed and several arms and ammunition, including seven rifles, were recovered.