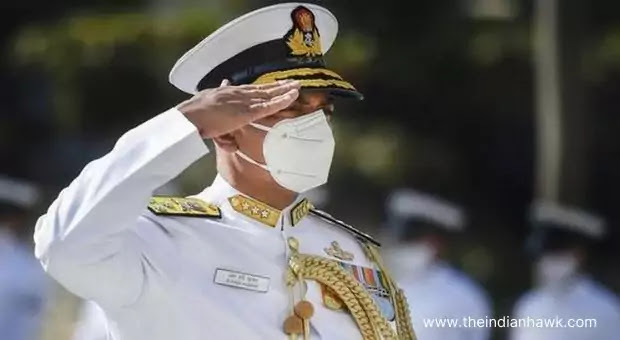 "During the interaction, growing cooperation between both the navies on maritime issues and enhanced inter-operability for focused maritime security in the Indian Ocean region were discussed," the Navy said in a statement.
The present interaction is significant as the annual bilateral exercise ''Varuna'' is scheduled to be held between the Indian Navy and French Navy's Carrier Strike Group during April.
In the recent past, there has been enhanced bilateral cooperation between India and France, especially in maritime security, the Navy said, adding that interactions between the two countries have evolved into a strong partnership based on mutual aspirations.
The regular conduct of bilateral exercises, goodwill visits by ships and high-level delegation visits involving both the navies are indicative of growth in mutual cooperation and joint manship, the Navy added.
Source>>
#Admiral Karambir Singh #Defence #indian-navy