DefenceNews:By the end of next year (2021) or maybe by early 2022 she will be definitely commissioned,"the Vice Admiral told a press conference here. 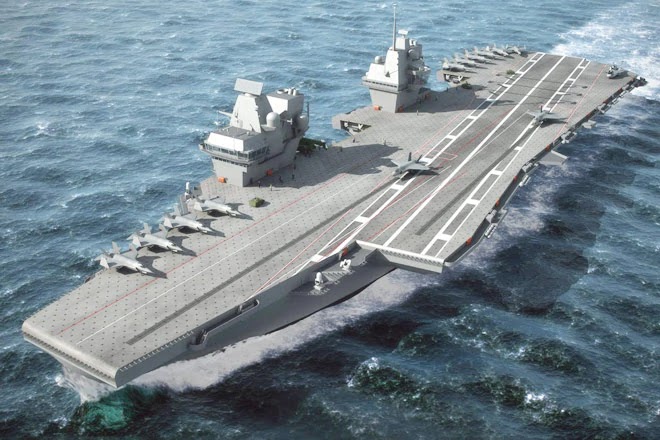 KOCHI: The Indigenous Aircraft Carrier (IAC), which has entered final phase of its construction at Cochin Shipyard Limited here, will be commissioned by next year end or by early 2022.

Vice Admiral Anil Kumar Chawla, Flag Officer Commanding-in-Chief,Southern Naval Command, said on Wednesday. "By the end of next year (2021) or maybe by early 2022 she will be definitely commissioned,"the Vice Admiral told a press conference here.

Addressing the media onboard INS Shardul at Naval Base, he said sea trials of the IAC are planned in the first half of next year, while improved flight operations on the aircraft carrier are expected to be carried out in the second half.

Basin Trials (testing of the ship machinery and equipment in floating conditions before the sea trials) of the aircraft carrier were successfully conducted at CSL on Monday.

The Navy has said the IAC project is a true example of Atmanirbhar Bharat with close to 75 per cent of the material and equipment onboard being indigenous.