PLA Soldier Strays Across LAC, To Be Handed Back

The Army on Monday apprehended a Chinese soldier after he had inadvertently strayed into Indian territory in the Demchok sector of eastern Ladakh. 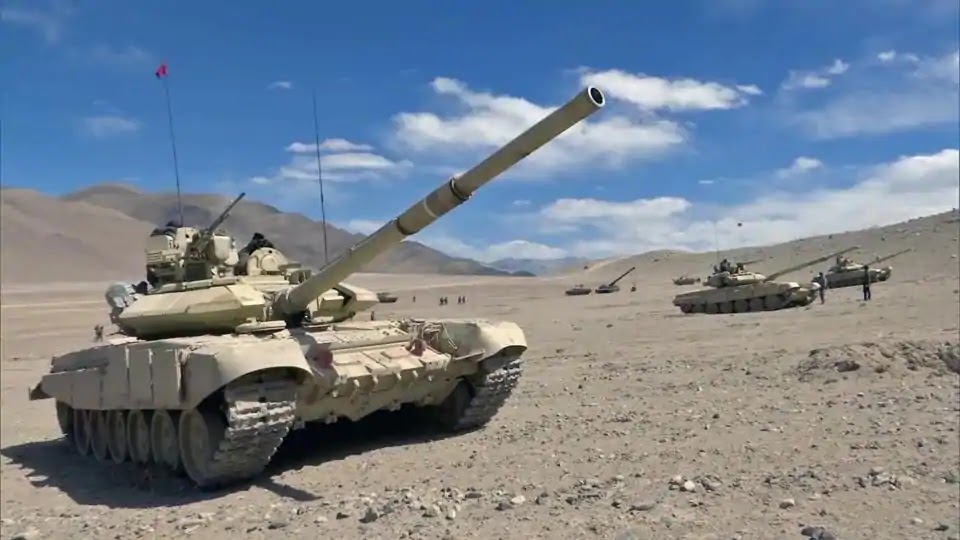 NEW DELHI: The Army on Monday apprehended a Chinese soldier after he had inadvertently strayed into Indian territory in the Demchok sector of eastern Ladakh, where troops from the two countries are ranged against each other in the ongoing military confrontation since early May.

The soldier, identified as Corporal Wang Ya Long, an armourer in the People’s Liberation Army (PLA), will be handed over to Chinese officials at the Chushul–Moldo border meeting point after completion of formalities and according to established protocols.

“It will probably take place on Tuesday morning,” said an Indian Army officer. Wang, who had his identity card in his pocket and be longs to Shangxizhen town of central Zhejiang province in China, apparently lost his way and strayed across the LAC early on Monday. “There does not seem to be any espionage angle. He was disoriented when he was taken into custody by our troops,” said another Indian officer.

The PLA soldier was provided medical help and food and warm clothes to protect him from the vagaries of high altitude and harsh climatic conditions. A request has also been received from the PLA about the whereabouts of the missing soldier,” said the Indian Army officer.

The incident comes at a time when the eighth round of corps commander-level talks between India and China is set to take place later this week. There was no tangible breakthrough in resolving the standoff during the seventh round on October 12, though the PLA came up with “a fresh set of mutual disengagement proposals.

India has stuck to its stand of “complete de-escalation” at the troop face-off sites and along the entire LAC in eastern Ladakh, with the PLA initiating the withdrawal. India had rejected China’s demand that its troops first vacate the tactical heights they preemptively occupied on ridge line stretching from Thakung on south bank of Pangong Tso to Gurung Hill, Spanggur Gap, Magar Hill, Mukhpari, Rezang La and Reqin La on August 29-30.