top Indian Army commanders will conduct an extensive review of the country's security challenges, including those in eastern Ladakh and other sensitiv 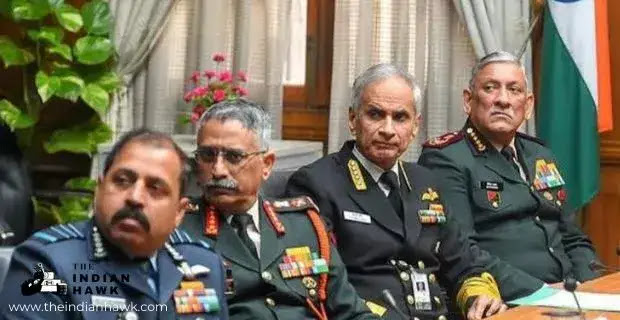 At a four-day conference beginning Monday, top Indian Army commanders will conduct an extensive review of the country's security challenges, including those in eastern Ladakh and other sensitive areas along the Line of Actual Control (LAC) with China, according to people familiar with the development.

The commanders will also discuss the security situation in Jammu and Kashmir in light of a recent spate of civilian fatalities in the Union Territory, according to the statement.

The conference will be held in Delhi, India.

According to the sources, Chief of Army Staff General MM Naravane and top commanders will assess the country's combat readiness in eastern Ladakh, where Indian and Chinese troops have been locked in a bitter standoff for 17 months, despite the fact that the two sides have completed disengagement at a number of flashpoints.

According to them, Army Commanders would likely examine the potential implications of the Taliban's takeover of Afghanistan on India's and the region's security. 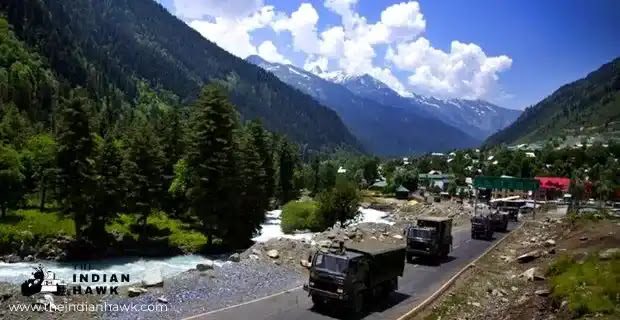 The conference serves as an institutional forum for high-level discussions that lead to major policy decisions for the Indian Army.

"In the context of the scenario along the frontiers and difficulties provided by the COVID-19 epidemic, the senior leadership of the Indian Army will brainstorm on existing and upcoming security and administrative factors to define the future direction for the Indian Army," the Army said. 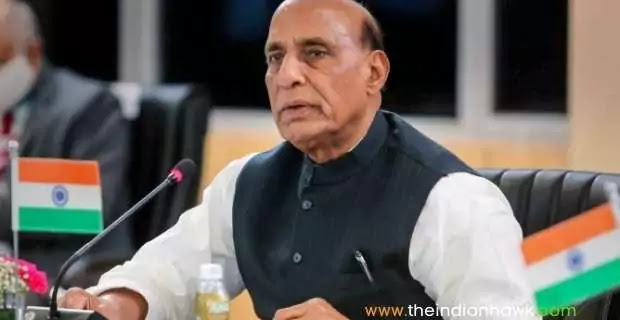 According to them, the meeting would be dominated by discussions on the situation in eastern Ladakh and strategies to strengthen India's military readiness in the region.

The Indian and Chinese forces clashed in eastern Ladakh on May 5 last year after a deadly conflict in the Pangong lake regions, and both sides steadily increased their deployment by pouring in tens of thousands of soldiers and heavy equipment.

The two parties concluded the disengagement process in the Gogra area in August and on the north and south banks of the Pangong lake in February this year as a result of a series of military and diplomatic negotiations.

The most recent round of military discussions, which ended on October 10, resulted in a deadlock, with both parties blaming each other for the standoff.

The Indian Army stated in a forceful statement released after the 13th session of talks that its "constructive ideas" were not accepted by the Chinese side and that Beijing could not make any "forward-looking" solutions.