In addition to bringing in the new Ultra Light Howitzer M777 artillery weapons, the Army has modernized its historic air defense Bofors cannons. 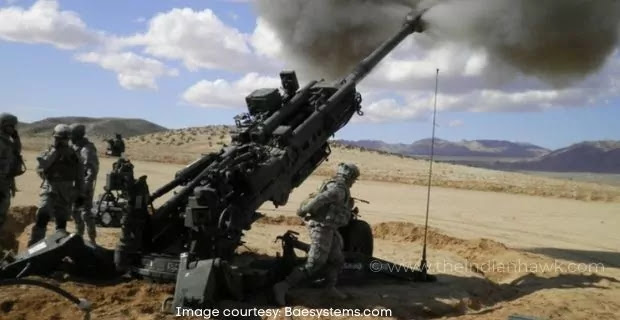 Indian Army has increased its weaponry in the eastern sector of the Line of Actual Control (LAC) in eastern Ladakh, the attention has remained on the western sector. In addition to bringing in the new Ultra Light Howitzer M777 artillery weapons, the Army has modernized its historic air defense Bofors cannons.

Officers at the Eastern Command's Tawang Sector did not provide specifics regarding the quantity of such firearms available in the region due to strategic concerns.

Senior authorities, on the other hand, felt the armament systems' strength was acceptable.

Around 145 M777 cannons were purchased by India, with the first being inducted in 2018. According to officials, these extremely light weapons have been deployed in the eastern sector since last year. Over half of the 145 orders have been fulfilled. They are divided into three regiments that face the LAC in different sectors.

The howitzers, according to Kumar, are also more accurate than the Bofors weapons. 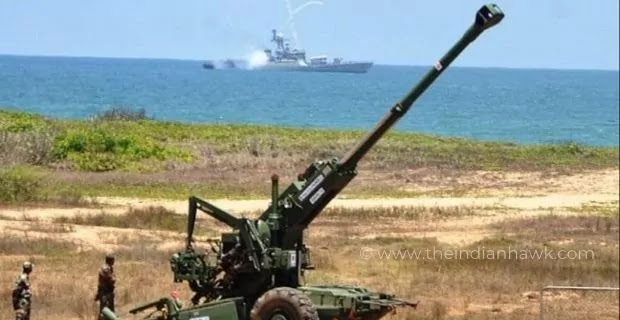 The Army, on the other hand, has continued to deploy Bofors in the LAC's advanced regions. The Army has also updated them with sophisticated automated technologies that improve not just their accuracy but also their firing speed.

A new gun display unit has been "recently inducted in the Army," according to Captain Prateek of the Bofors Regiment, "which has improved speed and precision in giving fire support to the infantry troops" stationed near the LAC. The cannon has a range of more than 40 kilometers.

Brigadier Sanjeev Kumar, who commands an artillery brigade in the Tawang area, said the Ultra Light Howitzer offers a number of benefits over the Bofors cannon, which has been India's main artillery since the late 1980s.

Kumar, speaking from a forward position near the LAC at a height of over 13,000 feet, said the main benefit it has over the Bofors is that, because of its weight, it can be placed in places where the older, heavier guns are difficult to carry. According to him, Chinook helicopters can easily transport them to valleys and even further ahead, closer to the LAC, depending on the situation.

In addition to putting in the modern Ultra Light Howitzer M777 artillery weapons, the Army has updated the outdated defense Bofors cannons.

Furthermore, the rarefied atmosphere at higher altitude regions like Tawang offers less air resistance, allowing it to extend its range beyond its 40-kilometer limit.

Another officer claimed that, because to modern artillery warfare and command technologies, what used to take eight minutes can now be completed in a matter of seconds. "All data may arrive at the target area to engage the target, and troops deployed ahead of time send data, which is analyzed and fired in seconds." This has "improved our capabilities and acts as a force multiplier," according to the officer.

The L70 Swedish air defense cannons from the 1960s have been modified by Bharat Electricals Ltd to track aerial threats such as tiny drones, helicopters, and planes automatically. 200 cannons have been refurbished at a cost of about Rs 575 crore, demonstrating their capabilities.

"Limitations connected with the weapons have been addressed by inclusion of state-of-the-art components, newest technology, making it a formidable weapon system against all low-level air threats," Captain Sariya Abbasi stated. The cannon, which can lock-in and track a target, must be fired manually and has a maximum rate of 300 rounds per minute. 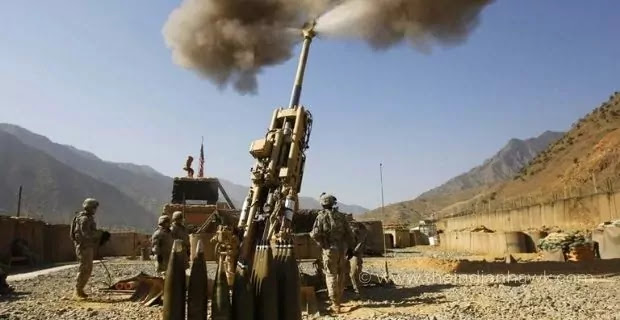 Only a few months ago, some of these weapons were placed approximately 15 kilometers from the LAC, marking the country's first high-altitude deployment. They've been upgraded with high resolution electro optic sensors with day, night television camera, thermal imaging camera, and muzzle velocity radar to improve their shooting accuracy, with a range of about 3.5 km.

All of these improvements and inductions are claimed to have given India significantly improved defensive and offensive capabilities against China to the east. China has been beefing up its capabilities in the region as well. China has also deployed "more than 100 sophisticated long-range rocket launchers to its high-altitude borders with India, according to a source close to the Chinese military, as the two sides remain deadlocked over their prolonged boundary disputes," according to the South China Morning Post.

Around 200 Chinese troops crossed into the Indian side of the LAC in September in the Tawang region, but the problem was quickly addressed at the local commander level.

Indian Army's New Aviation Brigade for LAC in Eastern SectorSpecial Team Dispatches to J&K to Probe Recent Civilians Killings by TerroristsChina Joins Race for New Missiles, Competes Against US and RussiaCSTO: Post-Soviet Military Alliance, Training Begins Near the Afghan BorderFive Soldiers Killed-In-Action in J&K Encounter With TerroristsIndia and US Are United in Their Approach to Afghanistan: US Dy Secy of StateXI Jinping Has Begun China's Third Revolution - An OpinionPLA is Still Present in LAC, However, We Are Fully Deployed and Prepared: IAFAir Marshal DK Patnaik: New Chief of Eastern Air Command Chief
#Defence #Eastern Command #indian-army