No Need For Nukes Once Kashmir Issue Is Resolved: Pakistan's Pm Imran Khan

Pakistan has 165 nuclear warheads as of January this year and it appears to be expanding its nuclear arsenals, a study by SIPR Says.. 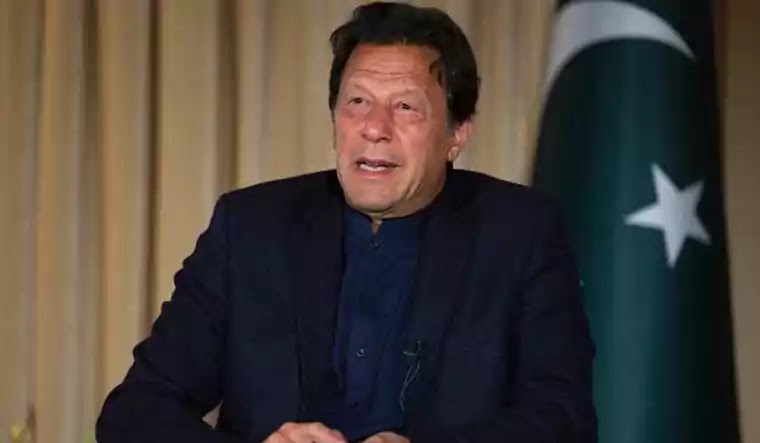 Pakistan's nuclear arsenal is “simply a deterrent” to protect the country and there will no longer be any need for it once the Kashmir issue is resolved, Prime Minister Imran Khan has said as he asserted that if the Americans have the resolve and the will, the issue can be sorted out.

“Pakistan's nuclear arsenal is simply a deterrent, to protect ourselves,” Khan said during an interview with the news programme Axios on HBO, which was reported by Dawn online.

“As far as I know, it’s not an offensive thing. Any country which has a neighbour seven times its size would be worried... The moment there is a settlement in Kashmir, the two neighbours would live as civilised people. We will not need to have nuclear deterrents,” he said.

“If the Americans have the resolve and the will, (the Kashmir issue) can be sorted out,” he said.

India has repeatedly ruled out any role for a third party.