India's premier space organisation, which is directly overseen by the PM’s office, is one of just six space agencies around the world to boast launch 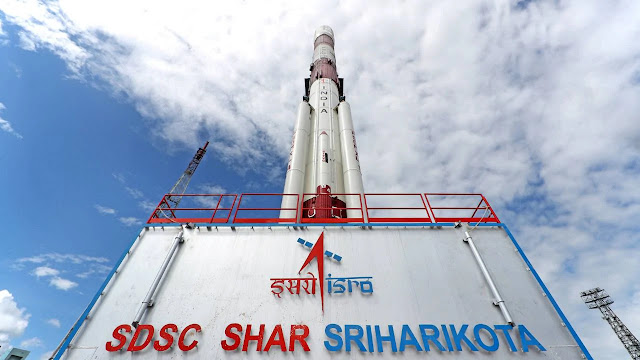 India's premier space organisation, which is directly overseen by the PM’s office, is one of just six space agencies around the world to boast full launch capabilities, the capacity to carry out extra-terrestrial missions, and operate large fleets of artificial satellites

The Indian Space Research Organisation (ISRO), credited with finding evidence of water on the Moon and successful Mars project, has opened its facilities to the private sector for the first time in five decades.
The ISRO has joined with MapmyIndia, an Indian geospatial technology company in New Delhi that offers location-based software service to develop geospatial solutions. For this, ISRO is going to share its satellite images.
A Memorandum of Understanding (MoU), signed between ISRO and MapmyIndia on 11 February, allows the combined geospatial expertise of the Department and CE Info Systems (MapmyIndia) to be leveraged.
"This collaboration will enable both teams to jointly identify and build holistic geospatial solutions utilising the Earth Observation Datasets", the ISRO stated.
ISRO is also credited with launching a successful Mars mission in 2013, Mangalyaan, whose cost effectiveness made Indian Prime Minister Narendra Modi comment that it cost less than the Hollywood science fiction movie "Gravity".
While the Indian Mars mission cost $72 million, the Hollywood movie had a reported price tag of $100 million.
Indicating its willingness to open its facilities to private firms, a departure from its earlier policy, ISRO on 2 February, entered into a non-disclosure agreement (NDA) with Skyroot Aerospace Pvt Ltd., a private company in Hyderabad that builds small satellite launch vehicles.
The NDA will enable the company to access the facilities and technical expertise available in ISRO centres to proceed with their launch vehicle development program.
ISRO has also allowed testing of satellites by Chennai-based Agnikul Cosmos, while two other firms will be permitted to test their engines at two different government-owned space centres. This signals the willingness of the government to open up the space sector to private firms.
The Indian National Space Promotion and Authorisation Centre is also examining over 25 proposals, including from US-based Amazon Web Services, in this regard.
Source>>
#India #ISRO #Space