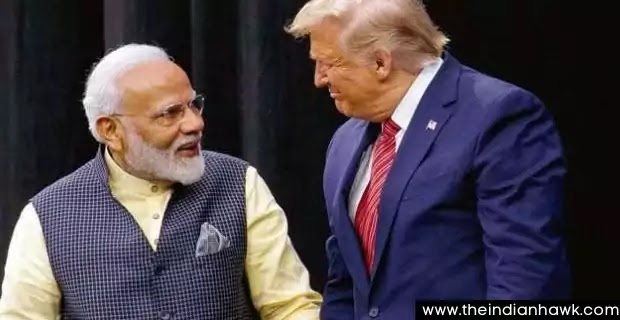 In an introductory telephone call from US secretary of defence Lloyd Austin to Rajnath Singh, the two sides reaffirmed their commitment to work together to strengthen bilateral defence cooperation and the strategic partnership.

The new US administration began its formal contact with India’s top leadership on Wednesday, with secretary of defence Lloyd Austin and National Security Adviser Jake Sullivan reaching out to their counterparts Rajnath Singh and Ajit Doval to discuss defence cooperation and stability in the Indo-Pacific.
In an introductory telephone call from Austin to Singh, the two sides reaffirmed their commitment to work together to strengthen bilateral defence cooperation and the strategic partnership. They also discussed bilateral, regional and global issues, according to a readout from the defence ministry.
US Navy Band performs rendition of Taylor Swift’s We Are Never Ever Getting Back Together.
The Pentagon said Austin emphasised the defence department’s commitment to the US-India Major Defence Partnership, which is built on “shared values and common interest in ensuring the Indo-Pacific remains free and open”. Austin also noted the “great strides” in bilateral defence ties and pledged to work collaboratively with Singh.
India and the US highlighted the need to collectively address challenges in the post-Covid-19 era and also agreed to work closely on key issues such as counter-terrorism and stability in the Indo-Pacific during the conversation between Doval and Sullivan, the external affairs ministry said.
There was no official word from the US on the conversation between the NSAs.
The telephone calls marked the first formal contact between the new US administration headed by President Joe Biden and India’s top leadership. Biden is also expected to speak to Prime Minister Narendra Modi as part of his ongoing outreach to world leaders.

Singh had earlier congratulated Austin, the first African-American secretary of defence, on his appointment. Modi spoke to Biden in November after his election victory and discussed shared priorities and concerns, including the pandemic, climate change and cooperation in the Indo-Pacific.
In his conversation with Sullivan, Doval said that as “leading democracies with an abiding faith in an open and inclusive world order, India and the US were uniquely positioned to work closely on regional and international issues”, including combating terrorism, maritime security, cyber-security and peace and stability in the Indo-Pacific region and beyond, the external affairs ministry said.
Sullivan said the US is looking forward to working together on the bilateral agenda and common global challenges.
The two NSAs agreed to work closely to advance India-US relations, “which are built on shared values and common strategic and security interests”, the external affairs ministry said. They also “highlighted the need to work collectively to address challenges in the post-Covid era and further expand the comprehensive global strategic partnership” between the two sides.
Addressing the annual conference of the Institute for National Security Studies, an Israeli think tank, on Wednesday, external affairs minister S Jaishankar said the US is coming to terms with the rebalancing of global power distribution, which has accelerated over the past decade.
The US, as a pre-eminent power, will have to grapple with the challenges of the world, and this will require “smart applications of power and influence abroad as well as strong partnerships,” he said. “It is also necessary that solutions to current conflicts are arrived at through broader consultations,” he added.
Referring to changes around the world, Jaishankar said: “Nowhere have the changes been sharper than in Asia, so presumably it would be reflected now in policy formulation.”
Source>>
#Indo-Pacific #United States