The assessment of the Indian side is that comprehensive disengagement will be a long-drawn process despite the inherent risk of a flare-up as the PLA. 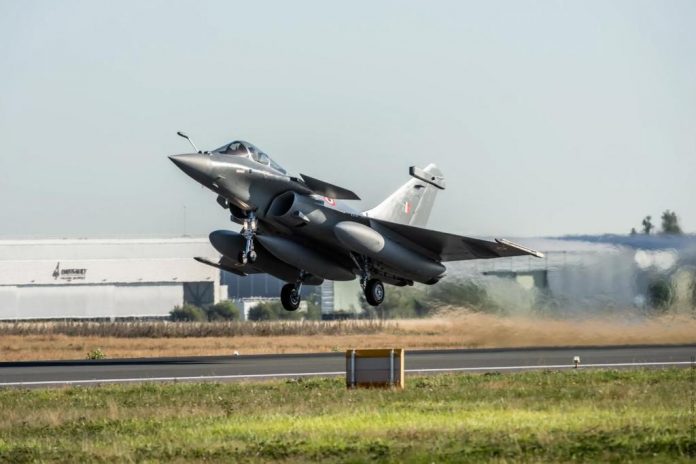 The People’s Liberation Army (PLA) of China has started rotating troops on the north banks of Pangong Tso with the intent that it has no immediate plans of either disengagement of de-escalation in Ladakh.

According to military commanders, the PLA has moved an additional brigade north of Pangong Tso for rotating troops from finger four mountainous spur to keep up the morale of the deployed force.

“Given that both sides are deployed at nearly 18,000 feet on finger 4 and the weather is deteriorating, the PLA is rotating 200 troops at a time so that front-line troops are fresh and motivated. This clearly means that PLA has no plans to disengagement at least this winter,” said a senior official.

The assessment of the Indian side is that comprehensive disengagement will be a long-drawn process despite the inherent risk of a flare-up as the PLA will occupy positions south of Pangong Tso the moment they are vacated by the Indian Army.

Even though winter is expected to set in by end of this month and take a turn for the worse, Indian Army is prepared to stay on the heights all along the 1,597 km Line of Actual Control (LAC) in Ladakh.

Army commanders take lessons from the fact that Sumdorong Chu stand-off in Arunachal Pradesh that started in 1986 was fully resolved through comprehensive disengagement by November 1995 - after nine years of continuous deployment. While Sumdorong Chu stand-off was resolved, the army is sitting on the Saltoro Ridge since Operation Meghdoot was launched in Siachen Glacier in April, 1984 - 36 years and counting.

While the PLA aggression in Galwan valley and north of Pangong Tso was pre-planned with military objectives in mind, the Chinese were not prepared for either the June 15 flare-up or the August 29-30 pre-emption.

It is quite evident that PLA commanders thought that the Indian Army would accept the aggression as fait accompli and move on. However, with both sides deployed in full at the LAC in Ladakh, the chances of an accident are high and thus distance is being kept between the front-line troops.

Even though the PLA Western Theatre Command is deployed all along the Ladakh LAC and in depth, the Chinese problems have been complicated by the stand-off with the US over Taiwan.

The PLA is currently stretched with South and Northern Theatre Commands also deployed to pressurize Taiwan with US Navy active in South China Sea.

What happens next in Taiwan largely depends on the US posture after the November Presidential election results but either way American policy towards China has taken a turn for the worse.

One must remember that the incumbent president has three more months in power before he completes his term.