Union Minister Kiren Rijiju said modalities to hand over the five youths to India are being worked out. 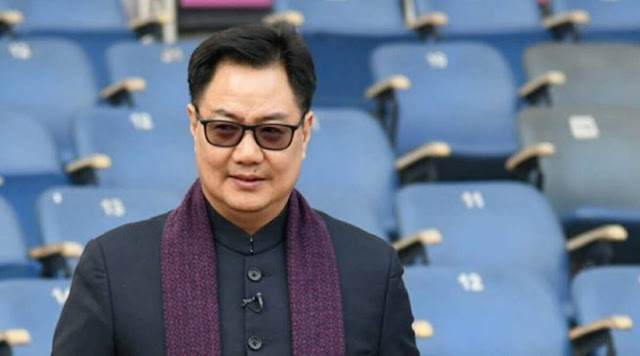 The Indian Army on Tuesday received a communication from China’s People’s Liberation Army (PLA) about the whereabouts of five youths from Arunachal Pradesh who went missing last week.

“As a result of persistent efforts of Indian Army five missing hunters from Indian side of LAC in Upper Subansiri, who had inadvertently crossed over to other side on 02 Sept 2020, were traced,” Lt Col Harsh Wardhan Pande, a Tezpur-based Defence spokesperson, said in a statement.

He said, “Chinese Army on 08 Sept responded on Hotline and confirmed that the missing Indians have been found on their side. Formalities for their early transfer is being coordinated with the Chinese Army.”


Government officials and local residents told The Indian Express that it is common for people to visit interior parts of forests along the border for livelihood purposes. Since the Line of Actual Control is not clearly demarcated in many places, they are caught by PLA soldiers, they said.

Earlier in the day, Union Minister Kiren Rijiju tweeted, “China’s PLA has responded to the hotline message sent by Indian Army. They have confirmed that the missing youths from Arunachal Pradesh have been found by their side. Further modalities to handover the persons to our authority is being worked out.”

The development comes a day after a Chinese Foreign Ministry spokesperson said that they had no details about the five men.

Last week, East Arunachal MP and BJP leader Tapir Gao had tweeted that the five “have reportedly been abducted by China’s #PLA from Sera7 area below the McMahon Line under Indian territory” in Arunachal Pradesh’s Upper Subansiri district. Gao claimed that a similar incident had taken place in March.

Congress MLA Ninong Ering also tweeted about the incident. “Five people from Upper Subansiri district of our state Arunachal Pradesh have reportedly been ‘abducted’ by China’s People’s Liberation Army (PLA). Few months earlier,a similar incident happened. A befitting reply must be given to #PLA and #CCPChina.”