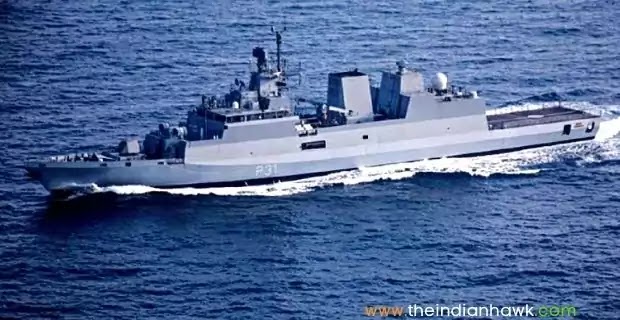 The Ministry of Defence (MoD) solicited competitive proposals from Indian businesses via open bidding, and the systems fielded were put through thorough trials at sea to establish their competence, Mahindra & Mahindra stated in a regulatory filing.

It was also announced that Mahindra Defence will deliver 14-IADS systems to Indian Navy vessels. SP Shukla, Chairman of Mahindra Defence Systems Ltd, commented on the development "It is the first big contract with the private sector for underwater detection and threat prevention.

This deal exemplifies the success of the Atmanirbhar Bharat program once again." According to the firm, IADS is high-end underwater equipment that employs cutting-edge technology and a sophisticated network of sensors to detect and protect warships from underwater threats.

"This sophisticated technology system is the first of its type created by an Indian business for the Indian Navy," stated Mahindra Defence. It is a flexible system that can conduct operations from warships of all sizes-small, medium, and big, according to the company.