A Ukrainian Armed Forces officer rammed his Volkswagen Touran into the backside of a MiG-29 fighter which later caught fire. . . 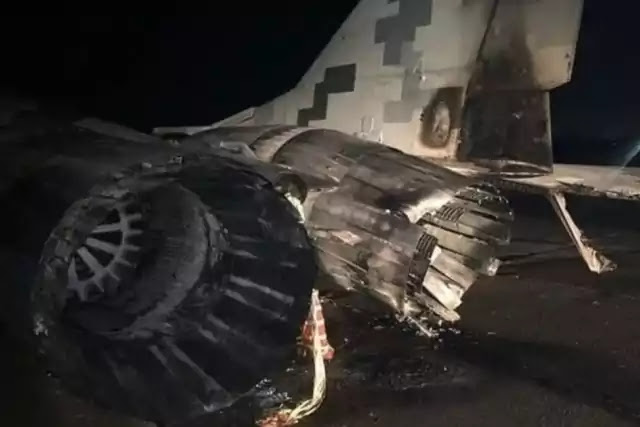 A Ukrainian Armed Forces officer rammed his Volkswagen Touran into the backside of a MiG-29 fighter which later caught fire, at Vasilkov Air Base near Kiev on Wednesday, March 10.

Photos circulating on social media show one of the burned engines of a fighter jet and a damaged car.

Most likely, the damaged combat aircraft will be decommissioned, South Front reported .The Ukrainian aircraft received thermal and mechanical damage to the engine and other components, Ukraine-based Obozrevatel writes. 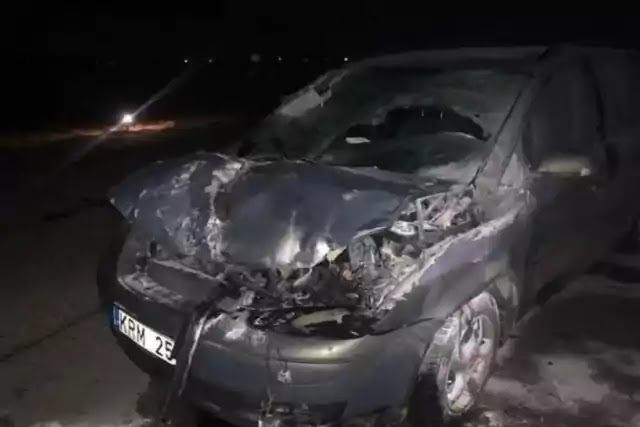 A pre-trial check is being carried out to check the captain’s injuries, and he reportedly received bruises on his chest and soft tissues of the face as a result of the incident. How the drunken Ukrainian officer ended up in his personal car at the airport is still unknown.

The captain hasn’t been arrested, and an investigation is currently undergoing.