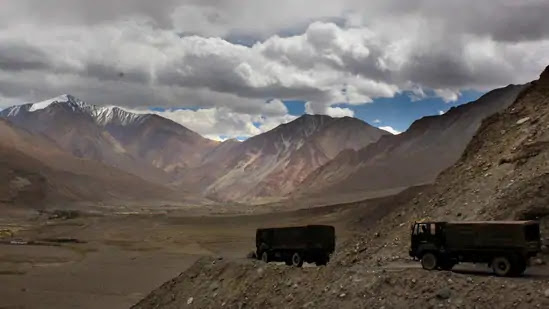 China’s next steps will be watched closely to decide on the future course of engagement either at the bilateral or multilateral level, the people said on condition of anonymity.

The recent completion of disengagement on the banks of Pangong Lake in the Ladakh sector is only the start of a process and China needs to do much more to fully restore normalcy in the bilateral relationship, people familiar with the developments aid.

“The train went off the tracks. We have just started the process of getting it back on the tracks. Let’s see where things go,” one of the people cited above said.

Indo-US exercise 'Yudh Abhyas' comes to an end in Rajasthan

The people described the recent drawdown of Indian and Chinese forces on the northern and southern banks of Pangong Lake as a “good beginning” but cautioned that more needs to be done to address several other friction points on the Line of Actual Control.

“A lot of things have gone wrong and the work of putting things right has just begun. Things have to be put back on track before we can talk of moving forward,” said the person cited above. The 10th round of talks between senior military commanders on February 20, held after the completion of disengagement at Pangong Lake, was unable to make a breakthrough on addressing the other friction points such as Gogra, Hot Springs and Depsang Plains.

A joint statement issued after the meeting described the drawdown at Pangong Lake as “a significant step forward” and said the two sides would continue their dialogue and “push for a mutually acceptable resolution of the remaining issues in a steady and orderly manner”.

However, the people cited above said there were no immediate indications as to when the next round of talks, either at the diplomatic or military level, would be held with the Chinese side.

Experts cautioned that too much shouldn’t be read into the Chinese foreign ministry’s statement on Monday that supports India’s chairmanship of the Brics grouping for 2021. “China should know that after Galwan it can’t be business as usual,” said former ambassador Ashok Sajjanhar.