What is Pakistan Occupied Kashmir (POK)?

Pakistan Occupied Kashmir is that part of the  (India) which was invaded by the Pakistan in 1947. Let's read more interesting facts; 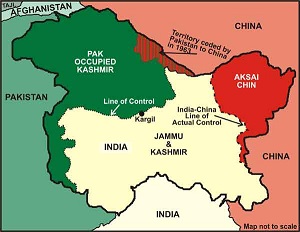 Note: POK is an integral part of India, we shown above map to make our explanation easy.

2. The chief of Pakistan-occupied Kashmir is the President while the Prime Minister is the Chief Executive Officer supported by a Council of Ministers.

3. Pakistan Occupied Kashmir (POK) claims its self-governing assembly, but the fact is that it works under the control of Pakistan.

(Indian soldiers during the war of 1947 against Pakistan)

5. Pakistan Occupied Kashmir (POK) is a part of the original Kashmir, whose borders touch to  Pakistan area of Punjab, Northwest, Wakhan corridor of Afghanistan, Xinjiang region of China and east of Indian Kashmir.

Also Read: What is the difference between LOC and LAC?

6. If Gilgit-Baltistan is removed, the area of Azad Kashmir is spread over 13,300 square kilometers (about 3 times of Indian Kashmir) and its population is about 52 lacs.

7.  Azad Kashmir's capital is Muzaffarabad and it has 10 districts, 33 Tehsils, and 182 federal councils. 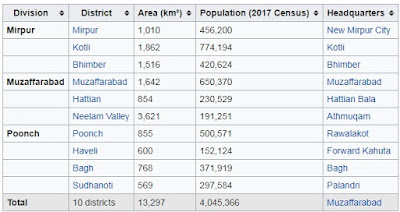 8. In the southern part of Pakistan-occupied Kashmir, there are 8 districts: Mirpur, Bhimbar, Kotli, Muzaffarabad, Bagh, Neelam, Rawalakot and Sudhanoti.

9. A part of Pakistan-occupied Kashmir's Hunza-Gilgit, the Shaksgam Valley, region of Raksam and Baltistan was handed over to China by Pakistan in 1963. This area is called a ceded area or Trans-Karakoram Tract. 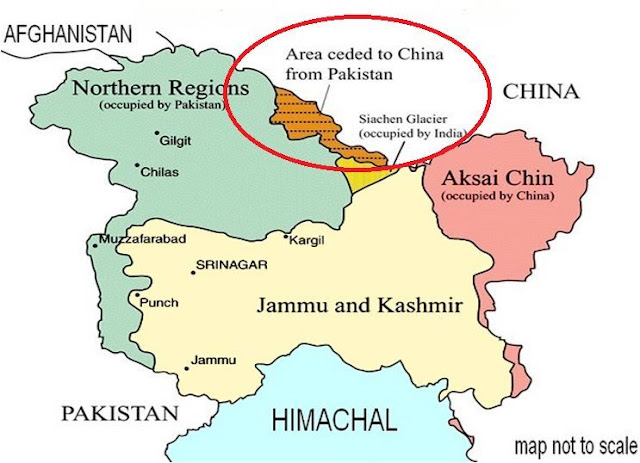 10. People of POK mainly cultivate and the main source of income are; maize, wheat, forestry, and livestock income.

11. In this area there are low-grade coal reserves, chalk reserves, bauxite deposits are found. Making of inscribed wooden items, textiles and carpets are the main products of industries located in these areas. 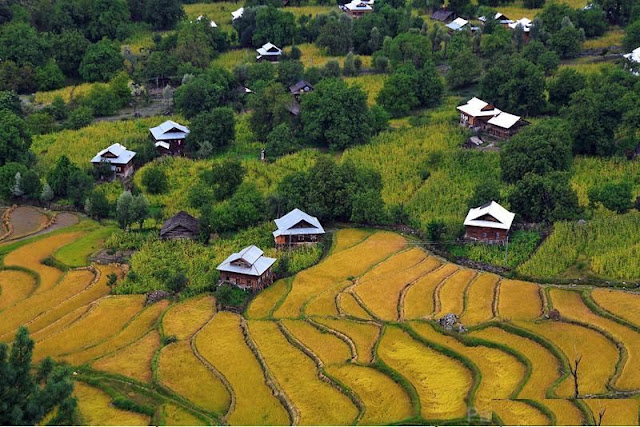 Also Read: KALI: Everything About The Secret Beam Weapon Of India
13. There is a shortage of schools and colleges in this region, but fortunately, this region has 72% literacy rate.

14. Languages like Pashto,Urdu, Kashmiri and Punjabi are spoken prominently here.

15. Pak Occupied Kashmir (POK) also has its own Supreme Court and High Court.

What is the root of the fight between India and Pakistan related Pakistan Occupied Kashmir?

In 1947, Pakistan's Pashtoon tribals attacked Jammu and Kashmir. So to tackle this critical situation the Ruler of that time Maharaja Hari Singh of Jammu and Kashmir sought military assistance from the Indian government and the then Indian Governor-General Mountbatten signed an agreement on 26 October 1947 signed in which three subjects Defense, Foreign Affairs and Communications were handed over to India. Except for these subjects, Jammu and Kashmir were free to all its decisions. 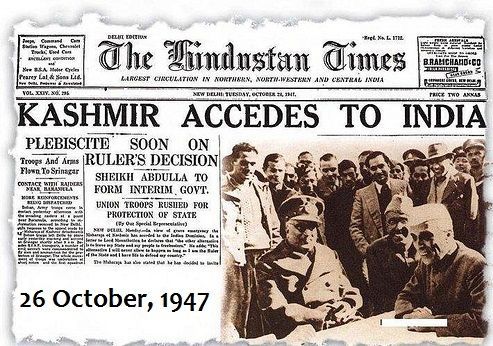 On the basis of this accession of the treaty, the Government of India claims that India has the full right to interfere in matters related to Jammu and Kashmir. Pakistan on the other hand doesn’t agree with India.

What is the claim of Pakistan?

Pakistan’s claim on Kashmir is based on the declaration of 1993. As per this declaration, Jammu & Kashmir were among those 5 states in which the rule of Government of Pakistan was supposed to be established. But India never accepted this claim of Pakistan.

The Pak Occidental Kashmir was divided into two parts for the simplicity of the administration:

After the war of 1947 between India and Pakistan, the Kashmir administration was divided in two parts. The part of Kashmir which was separated from India became a sub-continent of Jammu and Kashmir and the part of Kashmir that was near from Pakistan and Afghanistan border was called Pakistan-Occupied Kashmir. 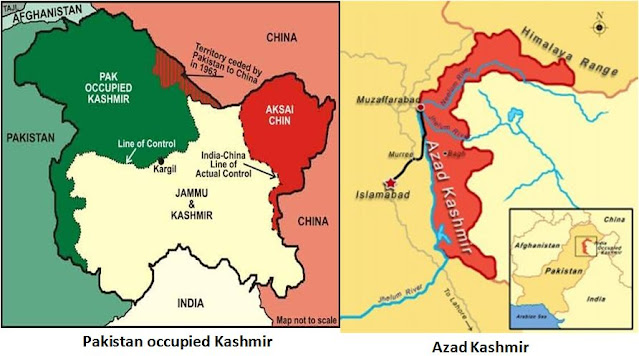 1. Azad Kashmir: It is attached to the western part of Indian Kashmir. As of 2011, Azad Kashmir's GDP was estimated at $3.2 billion. Historically the economy of Azad Kashmir has been dependent on agriculture. Low altitude areas have high populations grow crops like wheat, barley, corn (maize) mangoes, millet etc.

In the southern districts, many men have been recruited into the Pakistani Armed Forces. Other locals travel to countries in Europe or the Middle East where they work in labor-oriented jobs. 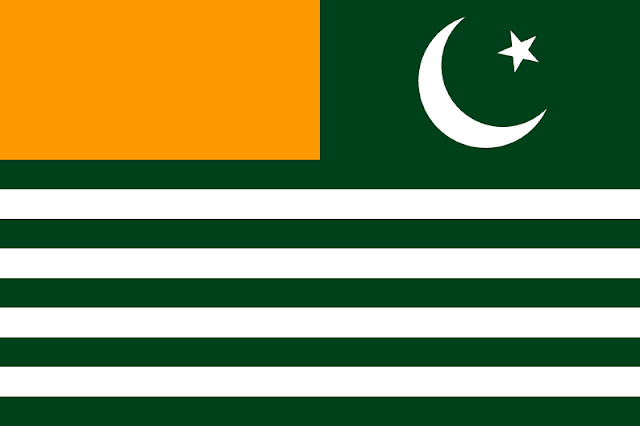 2. Northern Region: The Gilgit area was leased to the British government by the Maharaja of Kashmir. Baltistan was the area of west Ladakh province which was occupied by Pakistan in 1947. This area is part of the disputed Jammu and Kashmir region.

Based on the figures, it can be said that Pakistan-occupied Kashmir (POK) is in very poor condition. Pakistan is the ruler of this region but this region is not developed by Pakistan deliberately so that the poor people of this region can be trapped to train as the terrorists and destabilize India.