Amid China Conflict, US to Supply Own Medium Calibre Guns for Indian Navy 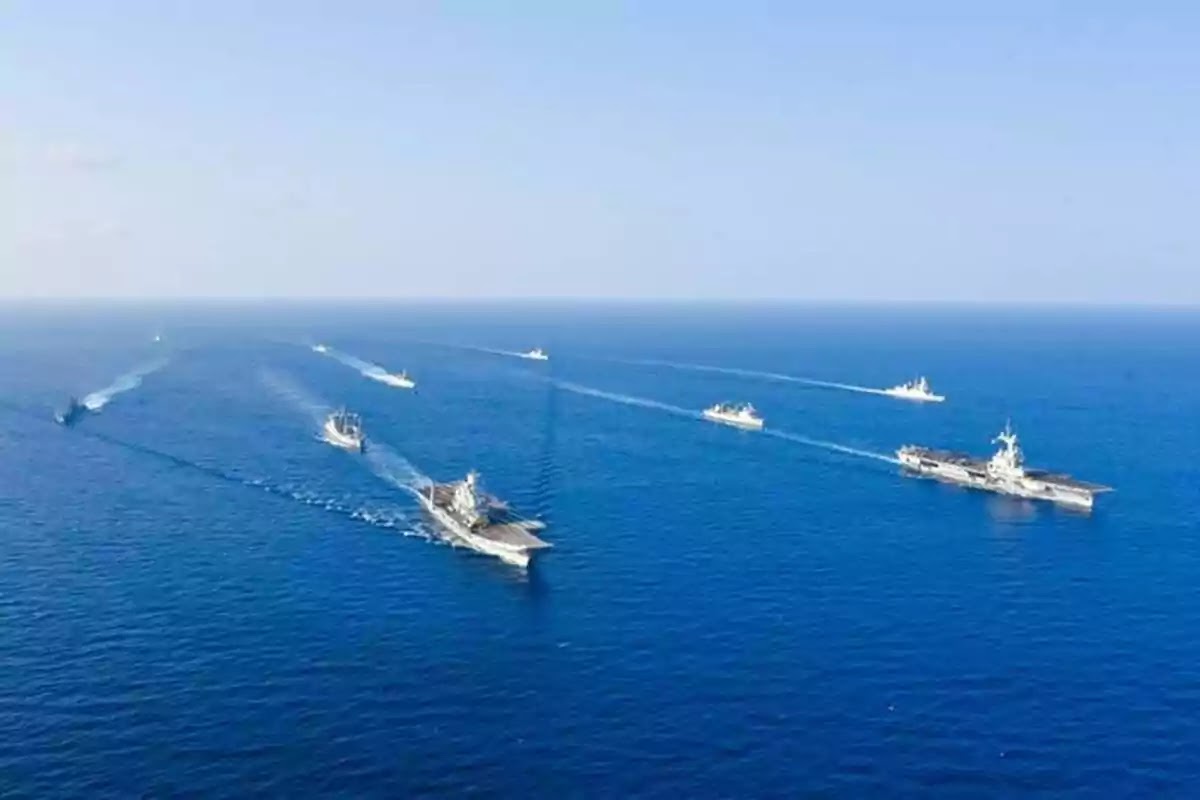 NEW DELHI: Military ties between Indian and American defence forces are growing further in the middle of a conflict with China as the US Navy would be providing three 127 medium calibre guns from its own inventory to urgently equip warships of the Indian Navy as part of a Rs 3,800 crore deal.

India has issued a Letter of Request to the US government for acquiring 11 127 mm medium calibre guns which are to be equipped on the large-size warships of the Indian Navy including the Visakhapatnam-class destroyers.

As per the new plan, the LoR issued to the American administration and the first three guns to be provided to the Indian Navy would be from the American Navy inventory so that the Indian warships are fully equipped at the earliest, government sources told ANI.

Once the production of the new guns starts in America and they are ready to be delivered, the American Navy guns on Indian warships would be replaced by fresh ones. The medium calibre guns would be a new entry into the Indian Navy and would be an upgrade on the existing weapons of a similar class in the maritime force.

The Indian Navy has developed a very close working relationship with its American counterpart as a majority of the new acquisitions of the force are coming from the US.

The Russian equipment in the force including the surveillance planes have been replaced by the P-8I aircraft. The multirole helicopters are also coming from the US as the SeaKing choppers would be replaced by the MH-60 Romeos.

The American Predator drones have also been leased by the Navy from the American firm General Atomics and more such unmanned systems are expected to come as part of a tri-service deal between the two sides.

India and America are also discussing the possibility of a sale of F/A 18 fighter planes and they were offered by the American government during the recent two plus two meetings between the two countries.