The unidentified gunmen shot at the three men, who were rushed to the Qazigund hospital with bullet injuries. Doctors declared them dead on arrival. 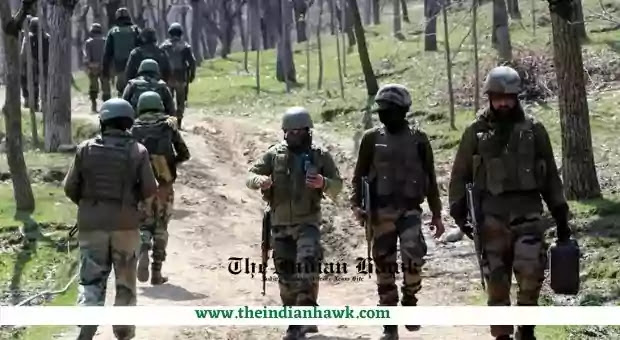 The deceased were identified as Fida Hussain Itoo, the district general secretary of the party’s youth wing (Bharatiya Janata Yuva Morcha), Umer Rashid Beigh, a district executive member of the unit, and Umer Hajam, another member of the body.

According to officials, the attack took place at YK Pora in Kulgam on Thursday evening.

The unidentified gunmen shot at the three men, who were rushed to the Qazigund hospital with bullet injuries. Doctors declared them dead on arrival.

Officials said a case has been filed and probe has begun.

Condemning the attack, BJP spokesperson Altaf Thakur said, “All three were at the same place when they were attacked in Kulgam. This is a killing of innocent people.”

A tweet from the official handle of the J&K BJP read that the party “strongly condemned this barbaric terror attack” and that “those who are responsible for this will not be spared”.