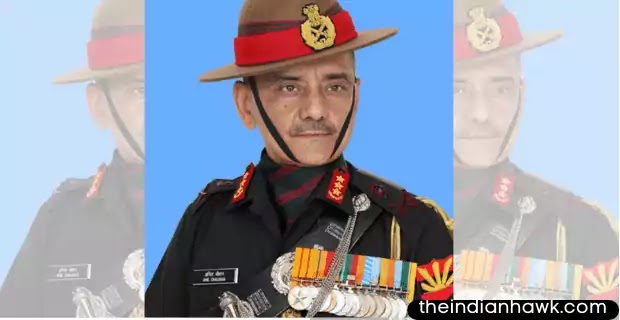 Kolkata: Lieutenant General Anil Chauhan, General Officer Commanding-in-Chief, Eastern Command, will retire on Monday after 40 years of distinguished service in the Indian Army, which includes planning ''Operation Sunrise'' against insurgent groups in the northeast, a defence official said on Sunday.

During his tenure as the GOC-in-C of the Eastern Command, the insurgency situation in the northeastern region witnessed a major decline, "resulting in reduced footprint of Indian Army from a number of northeast states", the official said.

As DGMO, he was the main architect of ''Op Sunrise'', under which coordinated operations were conducted by Indian and Myanmar Armies against insurgent groups operating near the border between the two countries, he said.

Also Read: 2030: These 5 Nations Will Have the Most Dominate Warships

Chauhan was also involved in planning surgical strikes at Balakot, including post-strike management of the escalation along the Indo-Pakistan border, the official said.

The Eastern Army demonstrated its prowess and will to safeguard national interests along the Indo-China Border under his stewardship, he said.

"This period also saw significant stepping up of infrastructure development in the border areas," the official said.