The families have claimed that the three men had gone to Shopian to earn their livelihood and had nothing to do with terrorism. 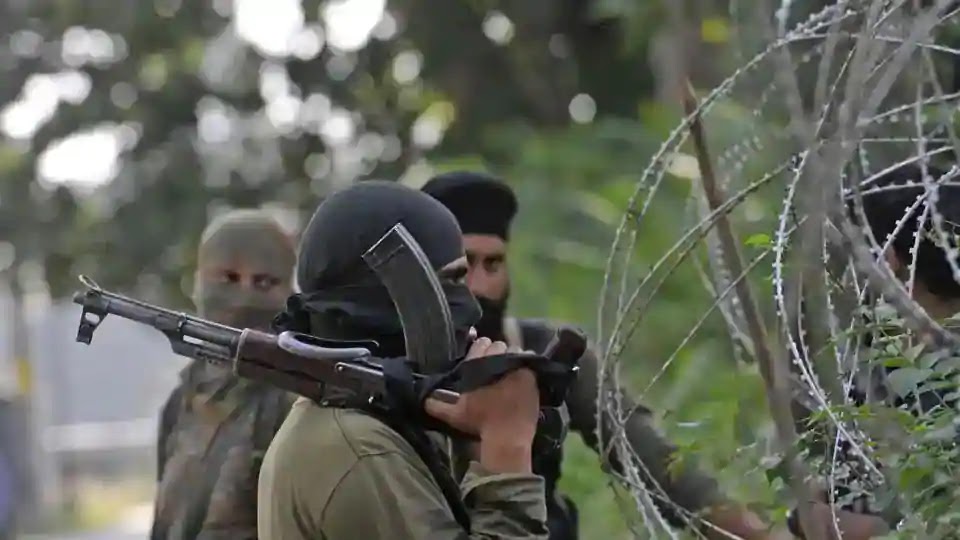 Jammu and Kashmir’s lieutenant governor Manoj Sinha has assured the grief stricken families of three Gujjar men-- allegedly killed in a fake encounter in Amshipora of Shopian district on July 18—that they will be served justice and promised a government job for a member of each bereaved family.

“The LG promised all possible help including a government job to the next of kin of the three men killed in a staged encounter,” said a senior official.

It has been learnt that Sinha travelled for six hours and walked for about 4 km to reach village Tarkassi in the far flung area of Rajouri in the Jammu division to meet the families on Thursday.

He expressed grief and sorrow over the incident and assured them of justice. He said that the government will take care of all the three families and all assistance would be provided to them, said the official. Sinha also conveyed sympathies to the families on behalf of the PM.

Close on the heels of the army’s findings of irregularities in the Amshipora operation, the family of the three young Gujjar men have demanded severe punishment to the guilty under the law. All the three men hailed from Tarkassi village of Rajouri district and were related.

The family has also demanded that the alleged informant, who told the army officials that the three were terrorists, in the hope of receiving “rewards and awards”, should also be exposed.

Lal Hussain, uncle of the three youths, said “We have lost three young men. They were my nephews, who had gone to Shopian to earn money for the families back home. I demand that those involved in the fake encounter and the contact, who branded my nephews as terrorists and passed on the information to the security forces, must be punished under the law of the land.”

“The pictures of the alleged terrorists killed in the encounter that went viral on social media sites were of my nephew Imtiyaz Ahmad and two other relatives Abrar Ahmad and Ibrar Mohammad Khan,” he added.

The three young men aged 21, 26 and 18 years had left Rajouri and reached Shopian via Mughal Road on July 2 and July 17 to work as labourers. Thereafter, they remained missing. On July 18, the army claimed it had killed three unidentified terrorists in Amshipora of Shopian.

On August 14, a police team from Shopian collected DNA samples of three families in Rajouri to match them with those of the three young men.

Lal Hussain had been all along claiming that his nephews were innocent Gujjar boys, who had gone to Shopian to work as labourers and that they had nothing to do with terrorism.

The Army had said that “The inquiry has brought out certain prima facie evidence indicating that during the operation, powers vested under the AFSPA 1990 were exceeded and the Do’s and Don’ts of Chief of Army Staff (COAS) as approved by the Hon’ble Supreme Court have been contravened. Consequently, the competent disciplinary authority has directed to initiate disciplinary proceedings under the Army Act against those found prima-facie answerable”.

“The evidence collected by the inquiry has prima-facie indicated that the three unidentified terrorists killed in Op Amshipora were Imtiyaz Ahmed, Abrar Ahmed and Mohammad Ibrar, who hailed from Rajouri. Their DNA report is awaited. Their involvement with terrorism or related activities is under investigation by the police,” it added.

The Indian Army statement had also reaffirmed its commitment to “ethical conduct of operations” and added that further updates on the case will be given periodically without affecting due process of the law of the land.