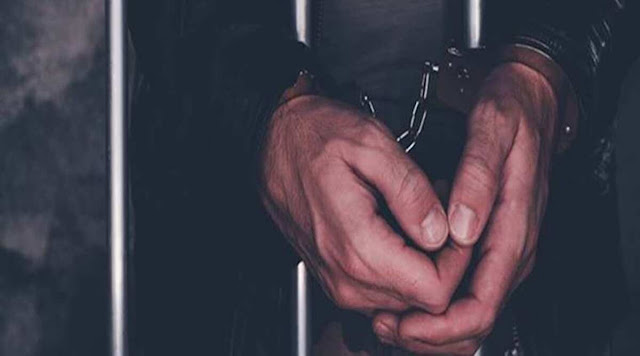 Police have arrested a Pakistani ‘spy’ from the border district of Samba on Wednesday.

The arrested accused has been identified as Kuljeet Kumar, 21, of Awtal Katalan village, which is close to the international border with Pakistan.

Giving details, Samba district police chief, SSP Rajesh Sharma said, “The accused was arrested on Wednesday evening for sharing classified information and images with an unknown source across the border via social media sites. We have also detected money transactions in his bank account.”

Four mobile phones and few SIM cards have been seized from his possession.

The SSP added that the accused, who had been ‘spying’ for Pakistan since 2018 has shared some images of bridges and other vital formations with his contacts across.

Further investigations are on, he added.

An FIR under the Enemy Ordinance Act has been registered against him, the police chief said.

It may be stated here that Samba district is dotted by several army formations and also has Samba Brigade.