HAL employee arrested for spying for Pakistan; was supplying information to ISI about Indian fighter jets

The Maharashtra ATS said the arrested employee was supplying information about Indian fighter aircraft and their manufacturing unit at HAL Nashik. 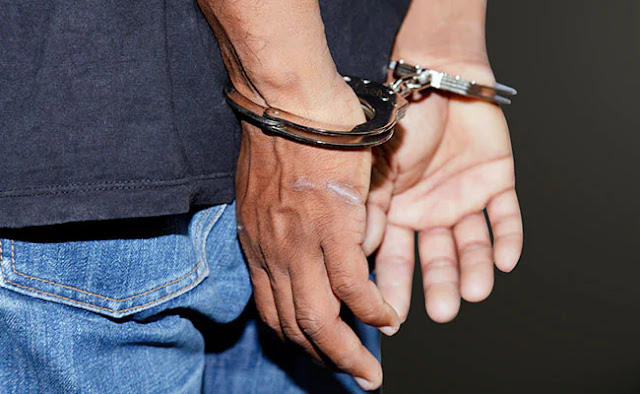 Mumbai: An employee of the state-run Hindustan Aeronautics Ltd (HAL), Nashik, has been arrested by the Anti-Terrorism Squad (ATS) on charges of spying for Pakistan. The HAL employee was arrested by the Nashik unit of the Maharashtra ATS for supplying secret information to Pakistan’s spy agency, the Inter-Services Intelligence (ISI).
The ATS said the arrested employee was supplying information about Indian fighter aircraft and their manufacturing unit at HAL, Nashik.
It has been reported that the Maharashtra ATS’s Nashik unit had received an intelligence input about one person being involved in supplying of secret information about Indian fighter aircraft and their manufacturing at HAL, Nashik to a foreigner.
The arrested accused, during interrogation, has revealed that he was in constant touch with the ISI and was supplying classified information to its agents.
"The Nashik unit of the state Anti-Terrorism Squad received reliable intelligence about the man, who was in constant touch with ISI," a police official said.
Also Read : Pak 'spy' arrested in J&K's Samba
The information pertained to sensitive details about HAL and its aircraft manufacturing unit at Ojhar in Nashik. The accused also supplied information about the airbase and prohibited areas inside the manufacturing unit to the Pakistani agency.
The ATS has registered an offence under Sections 3, 4 and 5 of the Official Secrets Act, 1923. The sleuths have seized three mobile handsets with five SIM cards and two memory cards from the accused person. The recovered items have been sent for forensic examination to a laboratory.
The accused was produced before a court on Friday and was sent to 10 days’ police custody.
The operation to nab the accused was led by Deven Bharti, Additional Director General of Police, ATS; DIG Jayant Naiknavre; SP Ravindrasingh Pardeshi; DCP Vinaykumar Rathod and others.
HAL's Aircraft Division Nashik, which was set up in 1964 for licence production of MiG-21FL aircraft and K-13 missiles, has also been involved in the manufacture of other MiG variants like MiG-21M, MiG-21 BIS, MiG-27 M and Su-30 MKI fighter jet.
Source>>
#HAL #India #ISI