As the Indian Army continues to seek access to 1,750 Future Infantry Combat Vehicles (FICV), the country’s foremost defence research agency DRDO has provided approval for this significant project. FICV will become the mainstay of the Indian Army's mechanized troops.

The Indian Army is hopeful to obtain 1,750 FICVs worth 60 billion rupees, and will eventually replace the currently used BMP-2 designed by the Soviet Union in the 1980s with 49 mechanized infantry battalions.

These BMPs are manufactured under a production license by Ordnance Factory Medak in Telangana. The Army plans to replace the current BMP-2 infantry fighting vehicle by 2025. According to a senior official, the Army is envisioning the project under the strategic partnership route where Indian suppliers can cooperate with foreign companies.

But DRDO is promoting this goal through its combat vehicle research and development organization, which is the main laboratory involved in the development of armoured combat vehicles. DRDO believes that CVRDE has core competence in developing the required technology.

In particular, CVRDE, headquartered in Awadi, Chennai, is the developer of Arjun's indigenous tanks in India. Persuade them to develop the capabilities of such a platform.  I believe that DRDO can develop the infantry fighting vehicle of the future with the help of the Army Design Bureau (ADB).

Once the design is completed, the private company can choose to be a production organization. Eventually, the private company will manufacture this tank,  a senior defence official said and added that the Army Design Office should cooperate with CVRDE to oversee the development of new armoured vehicles. 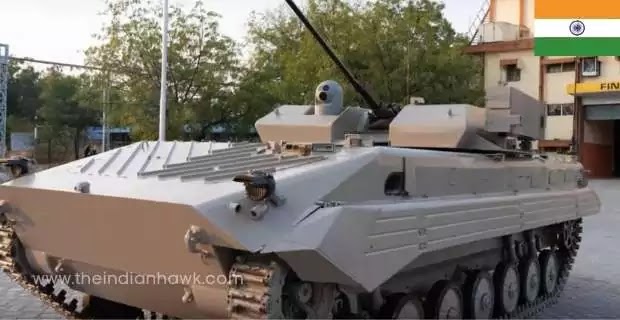 The Army Design Office was authorized to act as the coordinator. Used for research and development work and to start the procurement of weapons and equipment required by the Indian Army. It serves as a central repository of Army technical knowledge, collecting operational requirements from field formations, and submitting them to DRDO, OFB, defence public sector units, industry, and academia for review.

The future main battle tank and DRDO have all the technologies of the next-generation main battle tank project. They hope that the Army Design Office will join DRDO and share their experience.  Indirectly, it will only be the SP route. I still believe that FICV will come to DRDO, and we are ready for this technology. If we get the [contract], in another four years, we will definitely hand over the tanks to the Army,  said an important DRDO official. As we all know, several senior officials of the Indian Army Mechanized Forces also recommended FICV.

In June, the Army was in A request for information (RFI) was issued within the framework of the “Made in India” initiative to obtain 1,750 FICVs. This is the Army’s third attempt in more than a decade because the first formal procedure was initiated by the Mechanized Infantry Bureau 2009. The FICV project was originally conceived in the mid-2000s. In 2016, the project encountered obstacles after a series of complaints from competitors regarding cost issues. The Army restarted the process only after the independent expert monitor approved it in 2017. 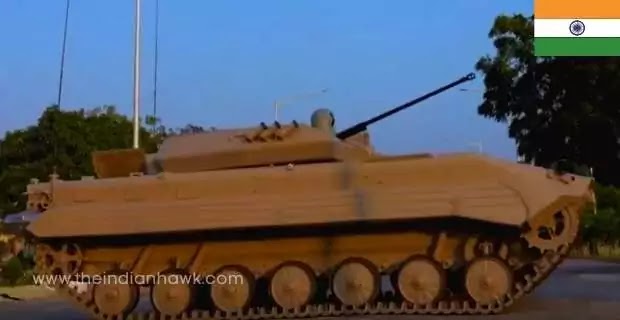 The dispute between the Army and the Department of Defense overpayment for the project also delayed the project. Of the total number of FICVs, about 55% will be pistol versions, and the rest will be special vehicles, which will be equipped with micro drones and Kamikaze drones.

The Army also hopes that such vehicles will be equipped with at least one 30mm main gun, anti-tank missiles and other firepower, and be able to carry at least 8 soldiers, but defence officials believe that even if the project is passed ahead in the next few months, It may take six to seven years for the system to be incorporated into the Army.