The Eagle Act Simplified: How Does It Benefit the Indians? 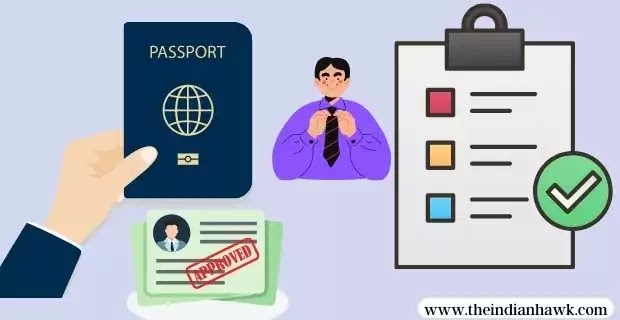 Legislation to remove the per-country cap on green cards was introduced in the US House of Representatives on Tuesday, 1 June. This Equal Access to Green Cards for Legal Employment Act of 2021 plans to do away with the 7% cap per country on employment-based visas and subsequent applications for a permanent residency.

Representative Zoe Lofgren, chair of the House subcommittee on immigration and citizenship along with Representative John Curtis introduced the Bill, arguing that the current method of allocating visas based on the country of the applicant does injustice to both American employers and deserving candidates by reducing their skill to the country they belong to.

What Does The Act Do?

In the mid-20th century, a 7% cap was introduced per country, notwithstanding the varying population size. This put country with a higher population and therefore higher probability of migration, on the same plane as countries with a smaller population, limiting the number of persons from a country with many applicants and forcing American employers to choose candidates based on nationality rather than merit.

When green card applications exceed the number of available green cards, the Department of State pushes the priority dates back. So, the visa bulletin indicates a backlog once the applications have reached the decided limit, and fresh applications pour in despite the unavailability.

These limitations have led to backlogs that were unimaginable in 1990, and therefore, a person with extraordinary qualifications who could contribute significantly to the US economy but hails from a country with a sizeable population waits behind a person with lesser qualifications from a smaller country. The EAGLE Act aims to put an end to this by recognising the unfavourable impact of the country cap.

What Are The Provisions of The Act?

The Act provides for the following provisions: 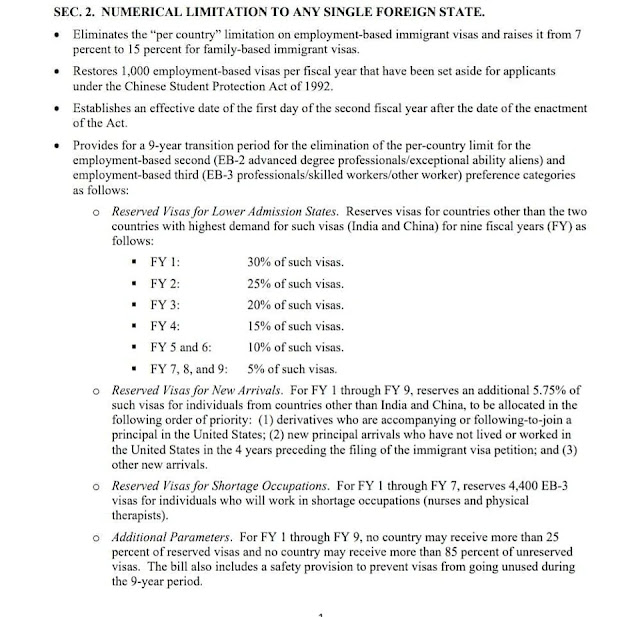 What Is Its Impact On Indians?

India and China are the top two countries where most applications come from. This can be traced back to the high population in these two countries and also the presence of highly educated and highly skilled professionals looking for high paying jobs abroad.

According to a 2020 report by Cato Institute, 75% of the backlog for visas was filled with applications from Indians, especially the ones in the IT sector. The passing of the EAGLE Act smoothening the process of the Indians immigrating to the US and seeking permanent citizenship.

“Backlogged Indian workers face an impossible wait of nine decades if they all could remain in the line,” the report states. “More than 200,000 petitions filed for Indians could expire as a result of the workers dying of old age before they receive green cards.”

Removing the cap will expedite the visa process and clear the backlog gradually.

The fairness for Highly Skilled Immigrants Act HR1044 and the S386 were two legislations introduced and aimed for similar purposes but could not get ascent of the legislature for multiple reasons. However, this time it could be different with the Democrats' share in the houses and their will to push for such a law.