The two countries are now engaged in talks to take forward the disengagement process in the remaining friction points such as Hot Springs, Gogra... 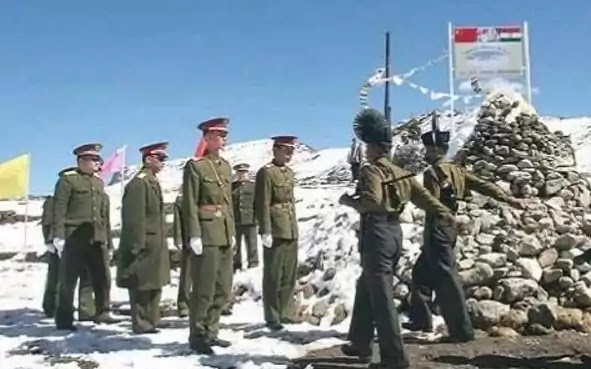 New Delhi: The Indian Army on Sunday dismissed a report suggesting a minor face-off between Indian and Chinese troops in Galwan Valley in eastern Ladakh in the first week of May this year.

It further said that the article seems to be inspired by sources who may be "trying to derail" the ongoing process for early resolution of issues in eastern Ladakh.

The statement comes amid the Indian Army's continued standoff with the Chinese military in some of the friction points in eastern Ladakh.

India and China had been locked in a bitter border standoff since May last year till February this year, when both sides concluded the withdrawal of troops and weapons from the north and south banks of the Pangong lake after multiple military and diplomatic talks.

The standoff between the Indian and Chinese armies erupted on May 5 last year following a violent clash in the Pangong lake area. The tension flared on June 15 after 20 Indian soldiers were killed in fierce hand-to-hand combat in Galwan Valley.

The two countries are now engaged in talks to take forward the disengagement process in the remaining friction points such as Hot Springs, Gogra and Depsang in eastern Ladakh.

Last month, India and China discussed the issue of “full and sincere implementation” of the five-point agreement to resolve tensions between the two nations and for complete disengagement from all friction points in eastern Ladakh.

"Also discussed the issue of full and sincere implementation of the Moscow Agreement of complete disengagement at all friction points along the LAC and full restoration of peace and tranquility in Eastern Ladakh. Agreed to continue discussions in this respect," Jaishankar had tweeted.