India-Israel Relationship Mature, Unlikely To Be Impacted by Modi-Govt’s Balancing Act at UN 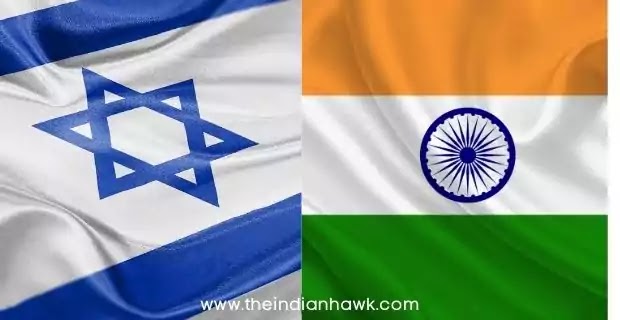 On the night of May 20, Israel and Palestine finally agreed to a ceasefire bringing to an end 11 days of violence that impacted lives on both sides of the border.

Reports suggest that over 200 people died in the conflict in the sieged land of Gaza including 65 children, while 12 people lost their lives in Israel. The ceasefire which came into effect in the wee hours of Friday resulted in celebrations in Gaza as people took to the streets with joy, and a hope of the end in violence.

Despite the good relations with Israel, India did not offer support to Israel at the United Nations Security Council (UNSC), as it would have been expecting.

In a statement made at the UN, India’s Permanent Representative, TS Tirumurti, while urging both sides to show ‘extreme restraint’, said, “The events of the last several days have resulted in a sharp deterioration of the security situation. The indiscriminate rocket firings from Gaza targeting the civilian population in Israel, which we condemn, and the retaliatory strikes into Gaza, have caused immense suffering and resulted in deaths, including women and children.”

The Indian flag was also missing from Israeli PM Benjamin Netanyahu’s tweet, thanking countries for their support for the Israeli cause. But India not speaking in support of Israel at the UNSC is unlikely to dent the otherwise prosperous relationship between the two countries.

Speaking to Times Now, Jawaharlal Nehru University’s Professor Kumaraswamy, who specialises in Middle Eastern affairs, termed it as a ‘minor hiccup’ in a ‘mature’ India-Israel relationship. “This is a minor hiccup. Isreal and India share a mature relationship, they could discuss and overcome any minor irritants,” he said.

However, he further went on to add that the Israeli govt was disappointed by India when the latter did not offer support to its cause at the UN.