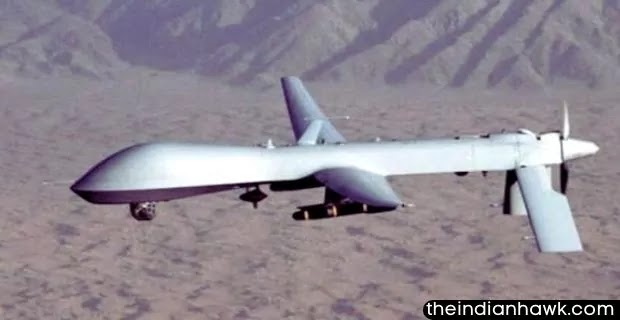 India is soon going to deploy highly advanced Israeli drones Heron TP at the line of actual control (LAC) where it has been experiencing a face off with China from past one year. Know about this here

Heron TP: Why in the News?

Indian Army would very soon receive four advanced Israeli drones, Heron TP and deploy them at the LAC to keep a check on Chinese activities as a follow up of the conflict that took place in Ladakh last year. Recently Israel has also been in news due to the Gaza attacks. 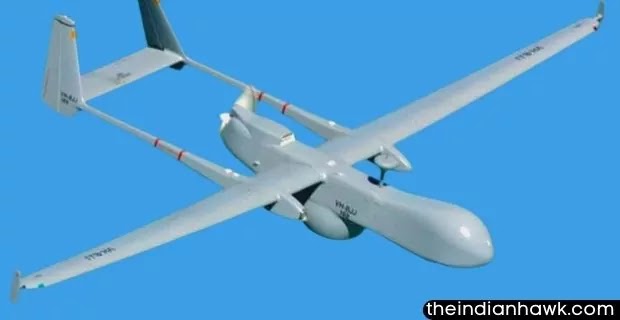 It was in 2020 when the Chinese soldiers had a spat with the Indian soldiers regarding an attempt by the former to alter the status quo at the Line of Actual Control. This time too in the first week of May the two parties had a minor face off in the three kilometre buffer zone in the Galwan Valley.

Since the stand off last year India had increased patrolling in the area with increased deployment of soldiers there. Now the Heron Drones would be arriving in India and would be deployed at LAC to increase the surveillance too.

What is Heron TP Drone?

Take a look at the table below for the details:

Where are Israeli Drones in operation?

China has recently developed an unmanned aerial vehicle which it plans to deploy at LAC. The UAV would be effective against freezing weather and would have plateau operations capabilities too.
These drones that would be flying in Tibet's region would be a great help to China for keeping an eye on Indian forces. Thus Indian Forces had to counter this act by leasing Heron TP which is tried and tested against all odds in the region.
Source