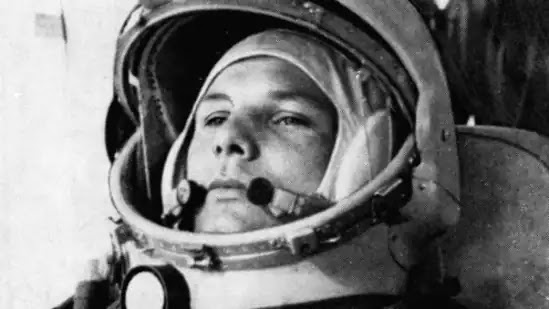 Yuri Alekseyevich Gagarin became the first human being to cross into outer space in his capsule Vostok 1 as many as 60 years ago.

The 108-minute-long journey set a major milestone in the Space race between the USA and the Soviet Union.

Gagarin was 27 years old when he achieved the feat. Two days before blastoff, he even wrote a farewell letter to his wife, sharing his pride in being chosen to ride in Vostok 1 but also trying to console her in the event of his death, news agency AP reported.

“I fully trust the equipment, it mustn’t let me down. But if something happens, I ask you Valyusha not to become broken by grief,” he wrote.

Six decades after the landmark achievement, Russian President Vladimir Putin on Monday said the country should remain a great power in space.

"In the 21st century, Russia must retain its status as a nuclear and space power," Putin said in televised remarks.

The day of Gagarin's flight is celebrated every year in Russia as Cosmonautics Day.